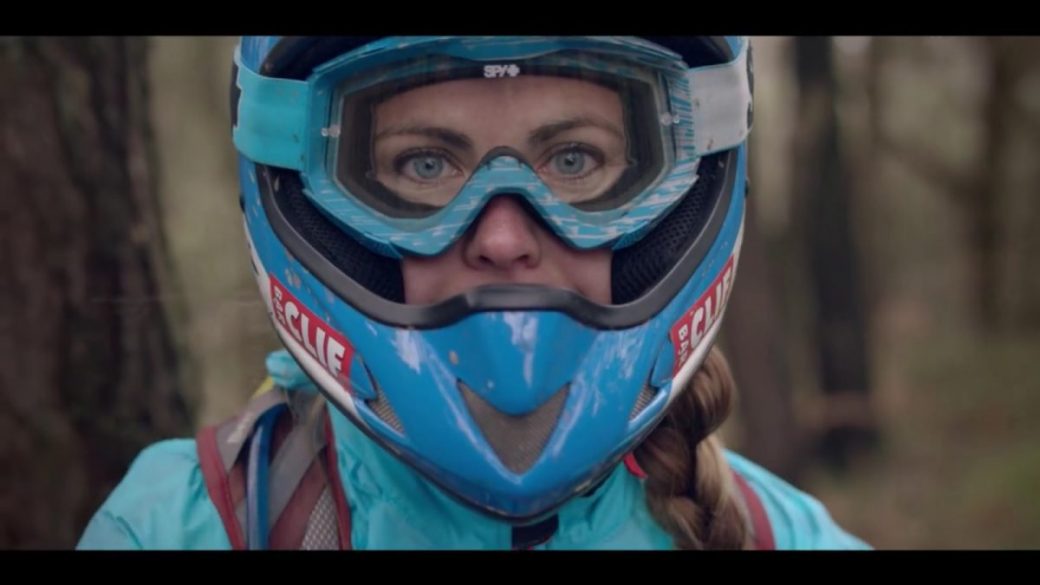 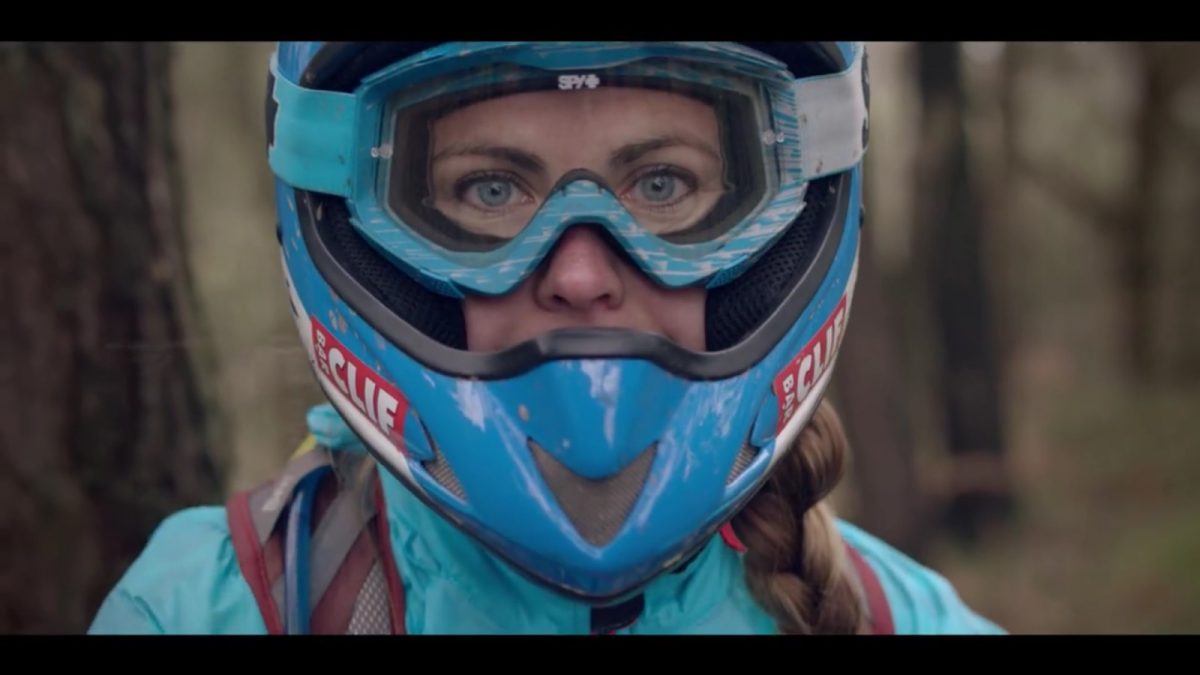 Mental toughness can push you to endure almost anything, and SealSkinz latest video series (#IAmEndurance) highlights this as well as the healing power of the outdoors.

In this entry, SealSkinz follows fell runner and mountain biker Traharn Chidley. Her passion for mountain biking and running has taken her all over the world. But it wasn’t always this way. In the video, Traharn describes her incredible story; after a very difficult relationship left her completely mentally drained she turned to her brother—an avid mountain biker and outdoorsman.

Describing that she looked up to her brother, Traharn said that “he would have no regrets.” After being brought into the mountain bike group, she’s never looked back and as SealSkinz say, #IAmEndurance is about much more than physical endurance.

Read more about Traharn’s story and mountain bike journey in this blog post from SealSkinz.

If you have an inspirational story to tell, let us know in the comments below or by joining The Adventure Network Community tell SealSkinz about it on social media using #IAmEndurance. 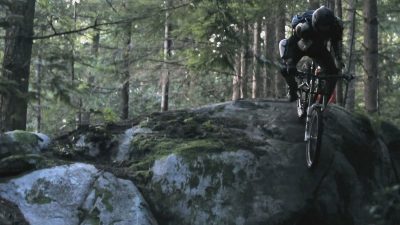 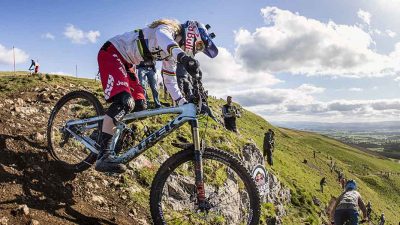