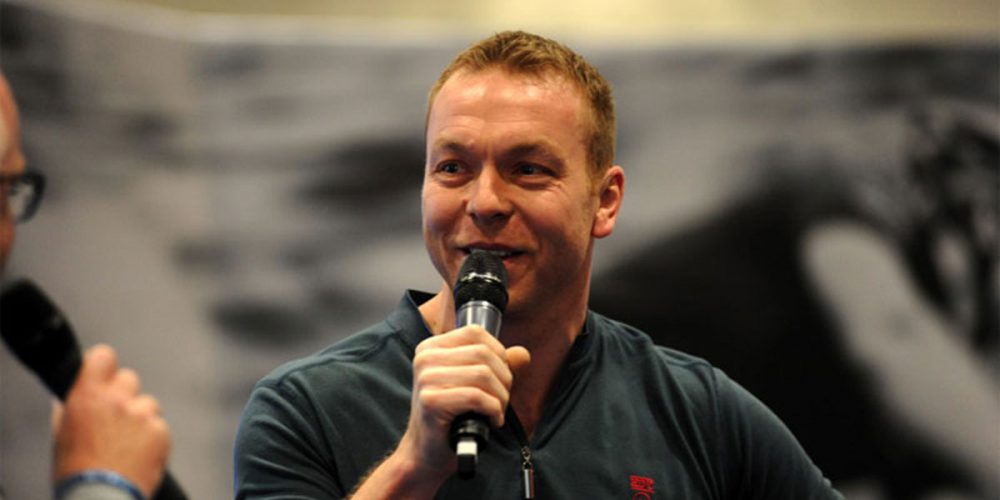 The London Bike Show has announced an incredible line up of cycling royalty to appear at the show this year. Taking place between 16 – 19 February at London’s ExCel, the show will open its doors to cycling fans offering the best the sport and industry have to offer.

The Riders’ Lounge at the London Bike Show will host some of the brightest talent the sport has ever seen giving the public a rare chance to hear from and meet many of their heroes in one place. Six-time Olympic gold medal winning former track cycling superstar and Science in Sport ambassador Sir Chris Hoy will open the show.

He’s in good company as legendary Classics and Vuelta hard-man Sean Kelly will also attend along with Vitus Bikes, double grand tour winner Stephen Roche, Flying Scots-man Graham Obree and time trialing legend Chris Boardman. Each will be offering rare insight into the world of professional cycling and its illustrious history—taking you through their triumphs, unique stories and what they learnt along the way.

The world’s biggest and best cycling brands will also offer the public a chance to see their latest innovations in the flesh and try them out. The wide range of exhibitors include: Factor, Cervelo, Pinarello, Scott, Rose, Dolan, Canyon and Boardman as well as hand-made bespoke brands such as Shand Cycles and exciting newcomers Trillion.

Canyon, who will be showing a selection of their 2017 bikes for the first time in the UK, will be bringing National Road Race Champion Hannah Barnes to talk about the new bikes and what it takes to become a national champion.

A ticket to the London Bike Show will also gain visitor’s entry into three other events that are running simultaneously; Triathlon Show: London, the Outdoor Adventure & Camping Show and Oceans Festival.

For further information and to purchase tickets please visit www.thelondonbikeshow.co.uk

Posted in: Bike Tagged: Cycling| Things To Do