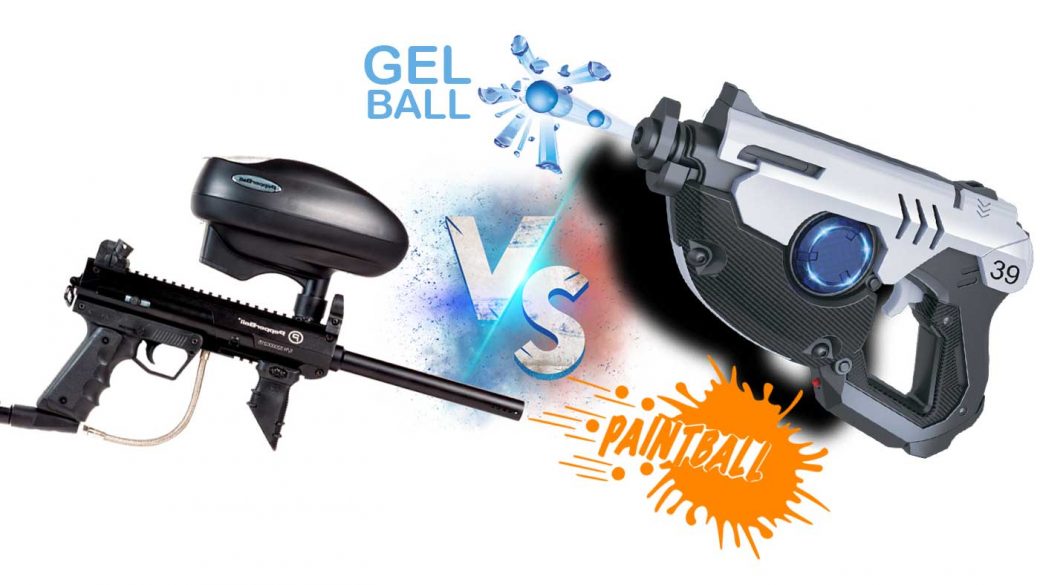 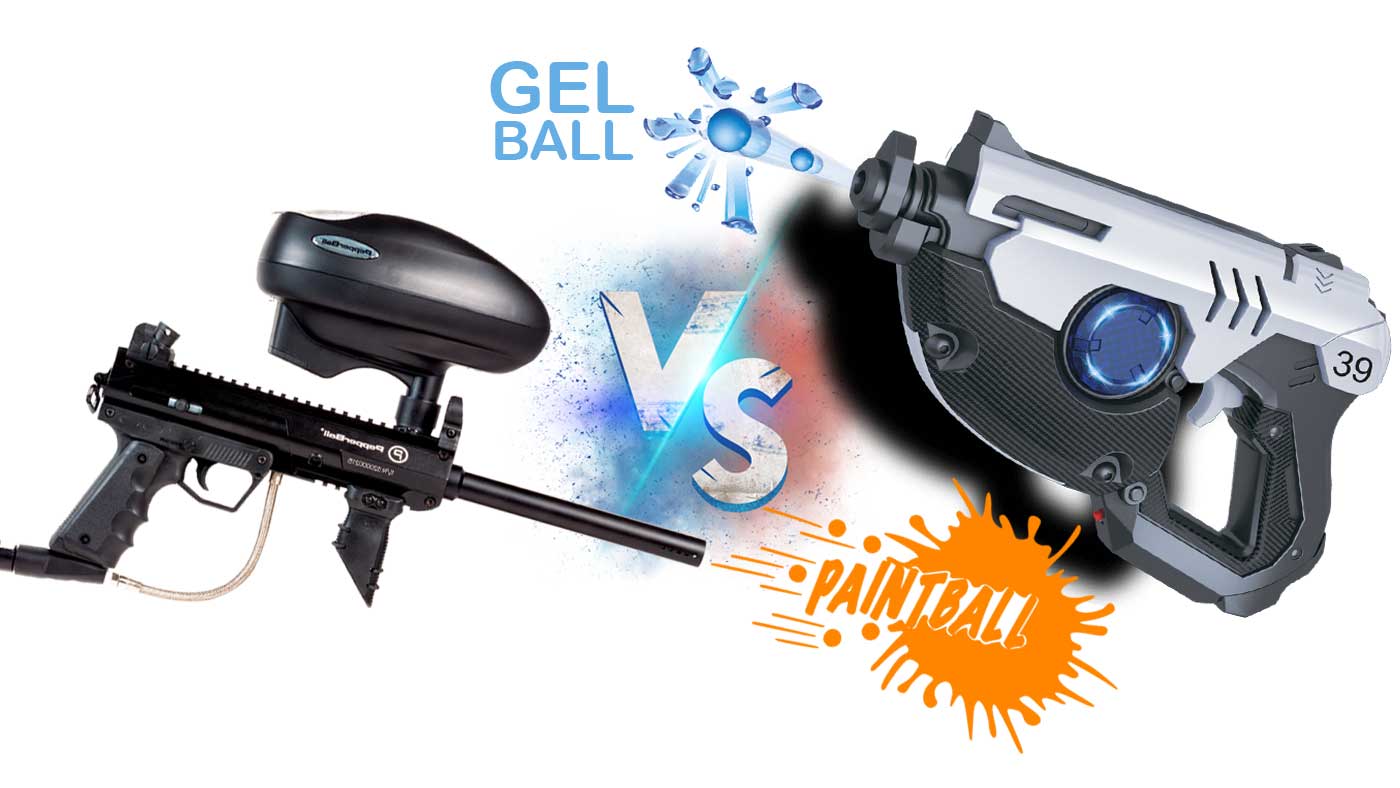 As you may have guessed from the name, gel ball is a sport that involves shooting balls made out of a gel-like substance. These balls are softer than paintballs, which makes them a lot safer to shoot at other players. Also known as gel blaster, it’s a rapidly growing competitive sport with rules and gameplay that is very similar to paintball. Let’s take a closer look.

What is gel ball?

Gel ball is a popular sport in Australia where players shoot each other with gel-like balls. There are many different pieces of equipment that players will use during the game, including a mask, protective clothing, loaders, and loads of fun with gel blasters themselves. There are quite a few different types of gel blasters that players can use. This includes the popular pump-action models and the more advanced semi-automatic models. There are also sniper rifles and pistols available for players to use. The single shotguns don’t hold as many beads but they allow you to aim more precisely. The shotguns are a lot faster and shoot a lot more beads at once while reducing precision.

Gel ball is a very similar sport to paintball since it involves shooting water-based pellets at one another. The main difference is that the gel balls are smaller and softer than paintballs, which makes them a lot safer when they hit players. They are made of about 95% water and 5% polymer, which is what results in a gel-like consistency. The beads are sometimes filled with colouring to allow referees to distinguish who has been hit.

Gel ball is a lot less messy than paintball since it doesn’t leave players covered in paint. This makes it ideal for anyone who is trying to keep their home clean. The gel balls can be cleaned up easily and they will leave no visible stains on your property. It is also better for the environment, as there are no pieces of plastic or rubber-coated paintballs that end up in the environment after you’re done playing. The only thing that remains afterward is a residue that disintegrate quite easily.

The gel beads are designed to be softer than regular paintballs, but they can still hurt when you’re hit in the face or other sensitive areas. For this reason, it is important to wear protective gear when you play gel ball, just like paintball. The most important thing that you need to protect is your face, so it’s strongly recommended that you get a mask. There are other things that can protect you too though, including gloves, chest protectors, and other clothing.

Gel ball is played in a similar way to paintball, and this means that you set up a course and play different types of games on it. There are military-style games, capture the flag and elimination-style games where you have to eliminate all of the players on the opposing team. It’s a very social sport that allows you to meet new people and make friends. The rules are very similar to those in paintball, with a referee who is responsible for judging if a player has been hit or not.

Most gel ball players are young, 18 to 35-year-old men, but there are plenty of women players, too. This is mainly because it is a very physical sport and not everyone can handle playing paintball. This means that gel ball appeals to those who prefer to play against their friends rather than strangers. It is much more of a social sport, which means that you usually play with your friends or against people that you know.

Gel ball is a popular sport in Australia where players shoot each other with gel-like balls. There are many different pieces of equipment that players will use during the game, including a mask, protective clothing, loaders, and the guns themselves.

The most important thing to remember when playing this sport is to protect your face as it can be quite painful if you get hit there or in other sensitive areas. For this reason, it’s critical that all participants wear protective gear while they play gel ball just like paintball. Gel blasters also come in various shapes and sizes so choose one based on what type of player you are: pump-action models for those who prefer precision shots or single shotguns for those who want speed over precision. 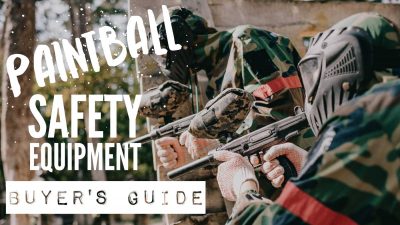 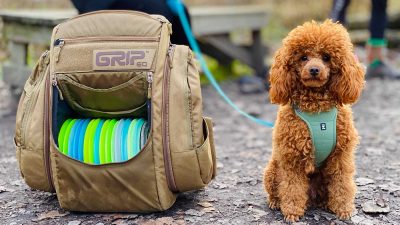 Everything you need to know about disc golf 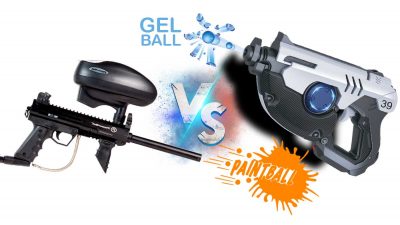 Similar to paintball, gel ball is a tactical game that is taking Australia by storm. So how is it different to paintball?