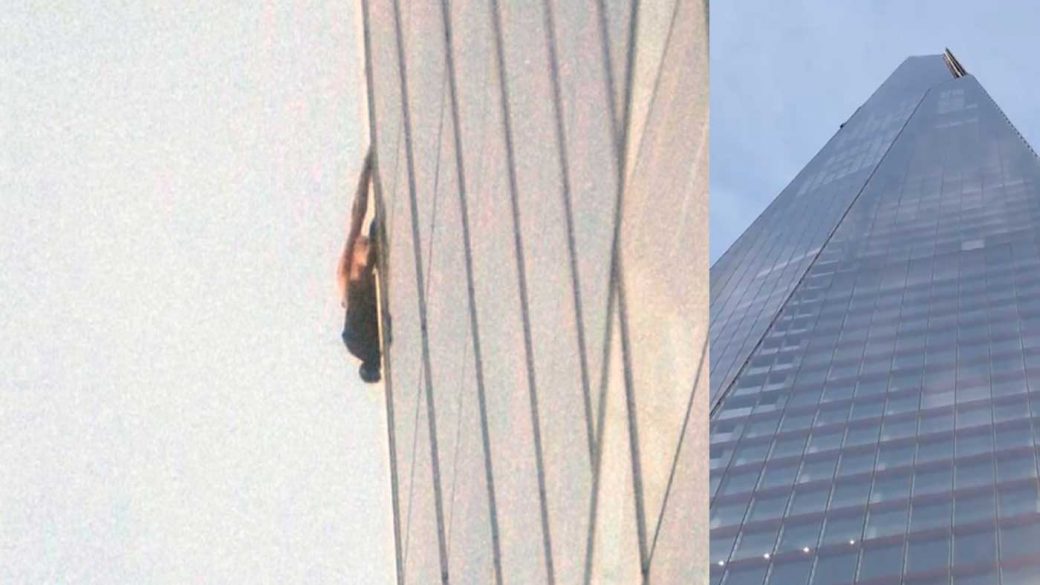 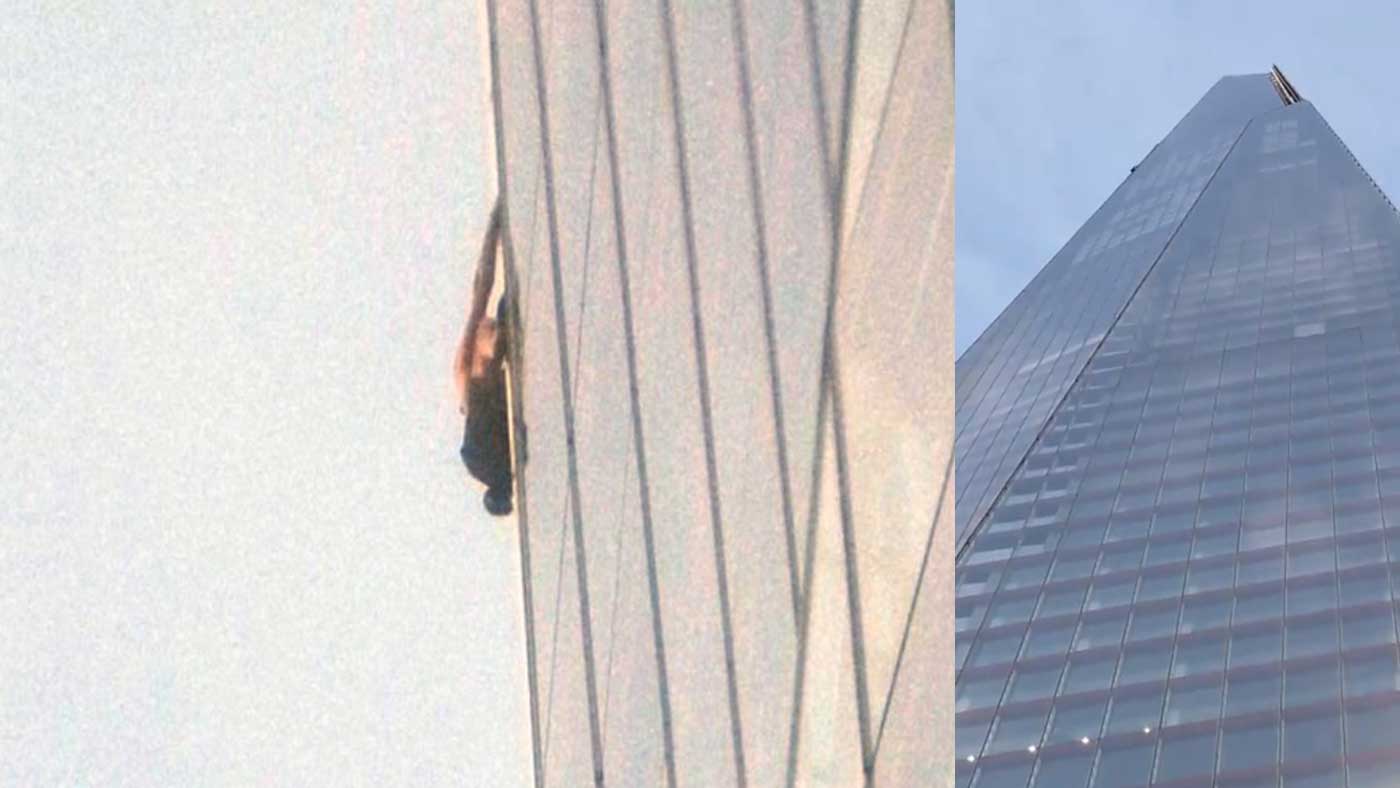 David’s colleagues at talkRADIO also captured the climber from their office window.

Police were called at 5.15am after people reported seeing the figure scaling the 95-storey skyscraper in Southwark. They spoke to the climber inside the building but did not arrest him.

Previous climbers of the 310-metre (1,017ft) London skyscraper include YouTuber CassOnline, who climbed from the public viewing platform to the apex in 2017.

In response to the videos being posted, Twitter users joked about the climber’s appetite for adventure so early in the working week.

“People out that early climbing the shard on a Monday morning, I can’t even get out of bed in time,” said one.

Another commented: “What the f***. Hope he had a GoPro with him. Looking forward to this video!”