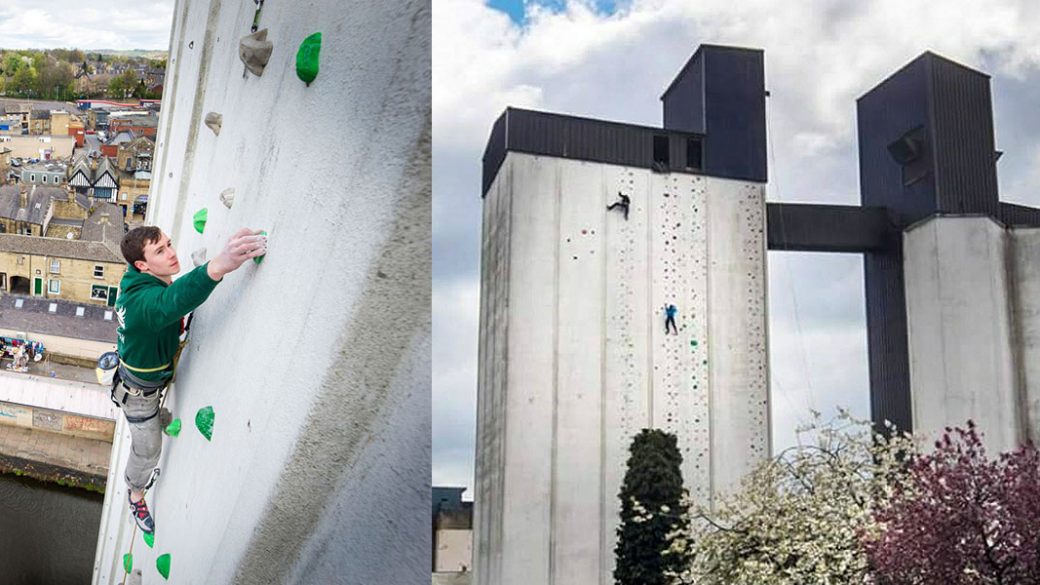 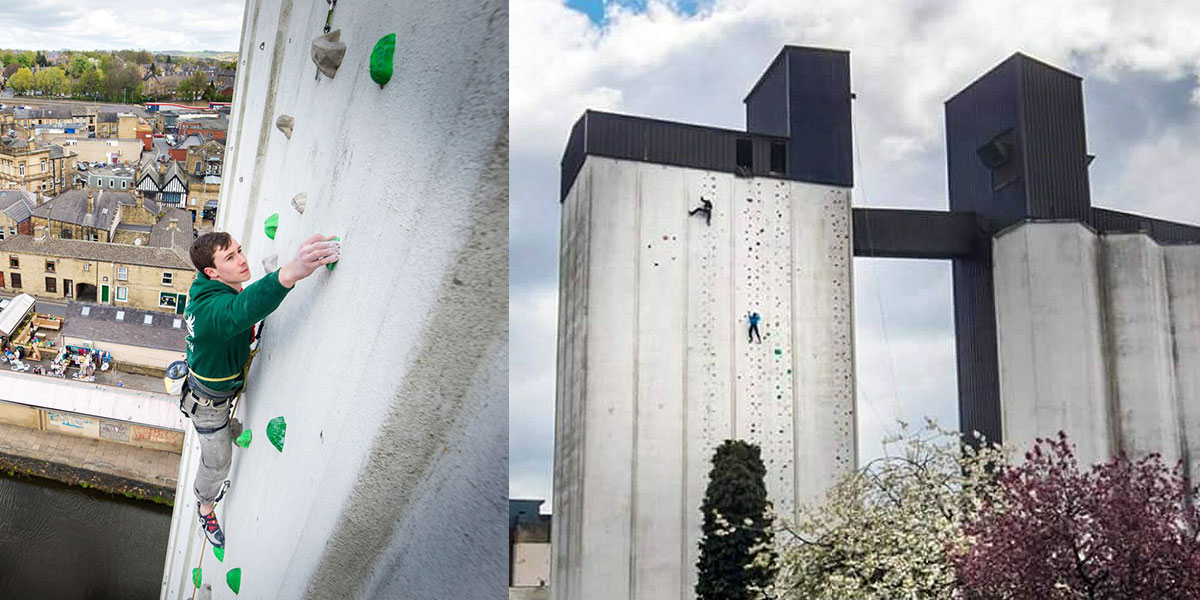 The UK’s highest man-made climbing wall will open in Yorkshire in a few weeks. It’s been built on the side of an old grain silo and is taller than the Tower of London and the Angel of the North.

The wall, known as the ROKTFACE, is located at the ROKT climbing centre in Brighouse, West Yorkshire.  It’s been built on the side of a sky-scraping disused flour silo, which sits alongside the Calder and Hebble canal. Climbers will be able to explore around 28 unique routes of up to 36 metres and will have views of up to 20 miles across the county when the wall officially opens in mid-May:

The £75,000 project is being led by ROKT climbing centre in partnership with Calderdale Council. It aims to raise the profile of the sport and encourage more people to get into fitness.

Not many people can say their office is the side of a wall that’s higher than the Tower of London. Even I found it a bit surreal, but it’s been great fun installing the holds and I literally can’t wait to properly tackle it when completed.

ROKTFACE will give people of almost all climbing abilities the chance to effectively climb into the clouds and go higher than ever before…. We opened six years ago with a dream of creating something different and inclusive—for climbers of all ages and abilities—and this is another step towards that.

The wall is expected to officially open in mid-May and you can follow the progress by following ROKT on Facebook. 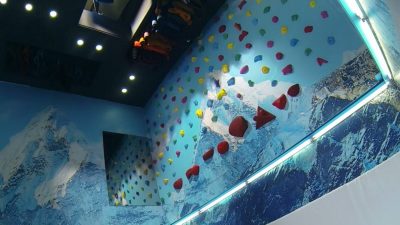 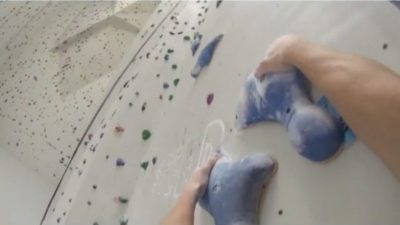 Posted in: Climb Tagged: Climbing| Rock Climbing| Things To Do