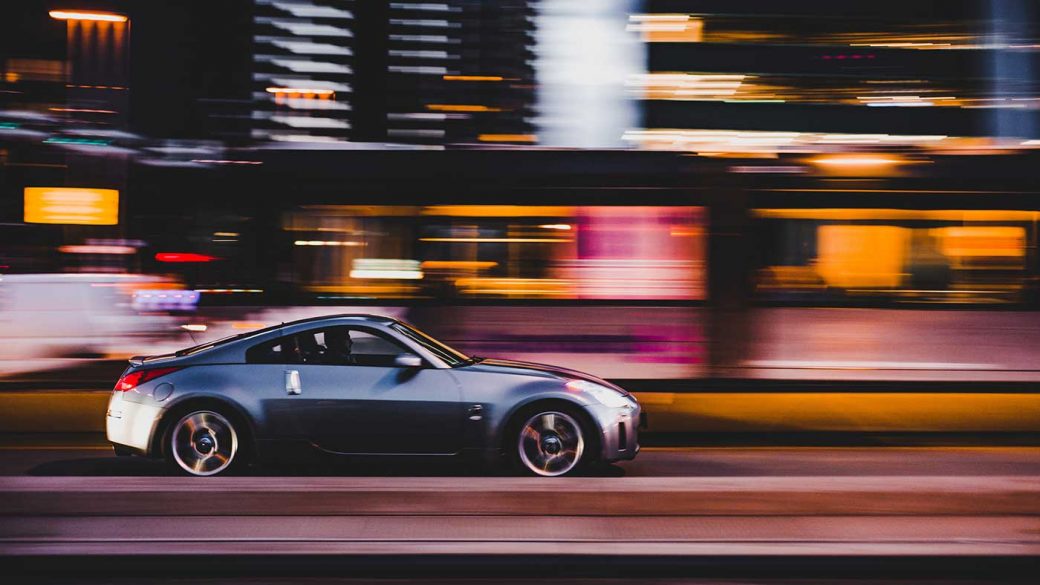 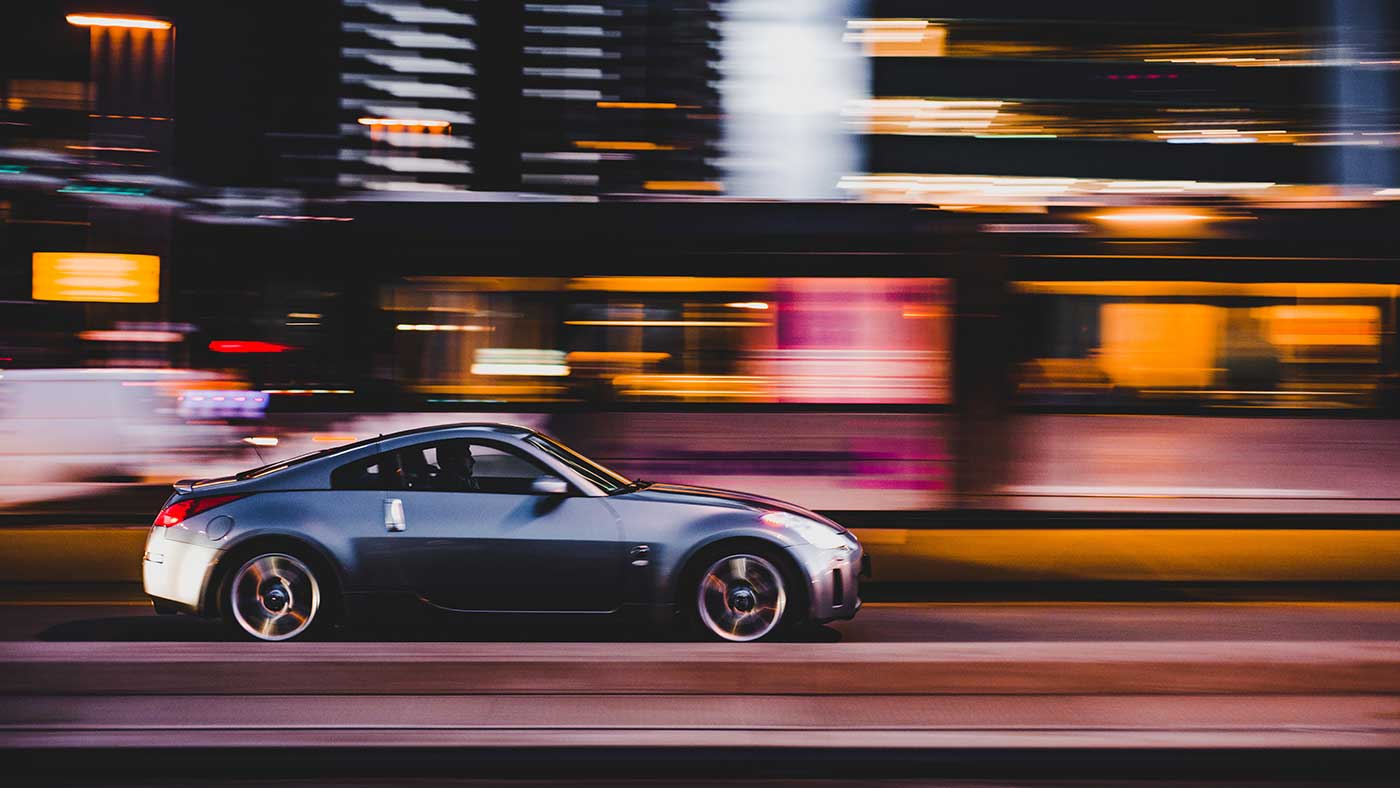 Are you one of those individuals who love the Fast and the Furious movies? The franchise has made piles of money, and it has been popular enough that Hollywood created a spinoff series starring some of the side characters. While the movies have received bigger budgets and become more elaborate as the years have passed, they all stem from one concept and lifestyle: street racing.

You might be one of those who want to do more than just watch the films. Perhaps you want to try some of the antics in which Vin Diesel and the late Paul Walker engage in so many of those high-octane action sequences. Let’s get into a little detail regarding the street racing lifestyle and some of the dangers that it presents.

Street racing is something that’s quite popular in some American locales, especially in California, Texas, and Arizona. It rarely rains in the American Southwest, so these states provide the perfect venues for muscle cars and the aficionados who customise and race them.

Street racing is illegal, though. To say that it’s a dangerous pastime is also an understatement. There are some very real street racing consequences of which you should be aware.

You could face various criminal charges, and if you injure someone by accident, they might file a civil lawsuit against you as well. You never know when some drunken bystander is going to get in the way of one of these high-speed vehicles that you’ve modified to go much faster than it usually would.

We should also mention that street racing often attracts a gang element. Crips, Bloods, Latin Kings, and others enjoy street racing, and you’ll often find their members front and center at the most popular venues where it occurs.

This means that you could catch a stray bullet if there’s an argument and the guns start coming out. Aside from that, these races generally attract a macho, testosterone-fuelled crowd. Even if no one there has any direct gang affiliations, that’s not likely to stop any of them from attacking each other if they exchange the wrong words or lock eyes either before a race or after one.

It should also not surprise you that you’ll often find illegal drugs at these events. While recreational marijuana is legal in some states now, you might encounter methamphetamines, cocaine, and other Schedule 1 narcotics. If the police bust a street race and catch you with any of those on you, you’ll certainly face fines or jail time.

Street races often serve as convenient locations for drug selling and buying as well. Even if you’re only there to watch the races and you don’t have any direct involvement, you’re still physically present in a location where a major drug buy might be happening just steps away. The volatility of these events sometimes ends in violence.

All the negativity is easy to see, but some individuals are willing to ignore that. That’s because they find the speed and raw emotions thrilling.

Whether you’re driving one of these vehicles, you’re instrumental in customising them, or you’re just there to watch the action, it’s possible to understand why this type of lifestyle and event would appeal to specific population segments. If you’re an adrenaline junkie, it’s hard not to enjoy watching individuals risk life and limb trying to push each other and their cars beyond their previous barriers or limitations.

Generally, attending these races or taking part in them is asking for trouble, and if you want to stay out of the line of fire and away from a possible police raid, it’s best to stay well apart from these events. The gangs and the drugs are worrying enough, but Paul Walker’s ironic death might be enough to convince you to keep away. Tragically, he died while in a vehicle that was going much faster than it should have been.

If you’re into fast vehicles, you might look into NASCAR or stock car races instead. They’re legal, and they provide many of the same thrills. If you seek out the street racing lifestyle, you’re trying to be an outlaw, and that comes with a set of risks that it’s impossible to ignore. Losing your life either behind the wheel or when gunfire erupts are equally likely, and if you stay away, you’ll also stay out of police lockups. 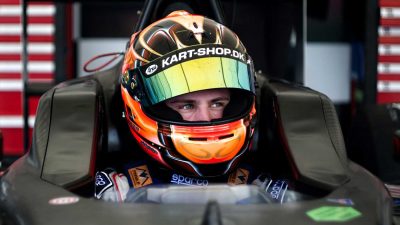 How to become a racing driver 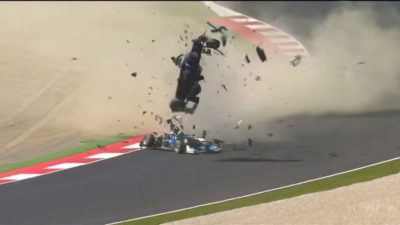