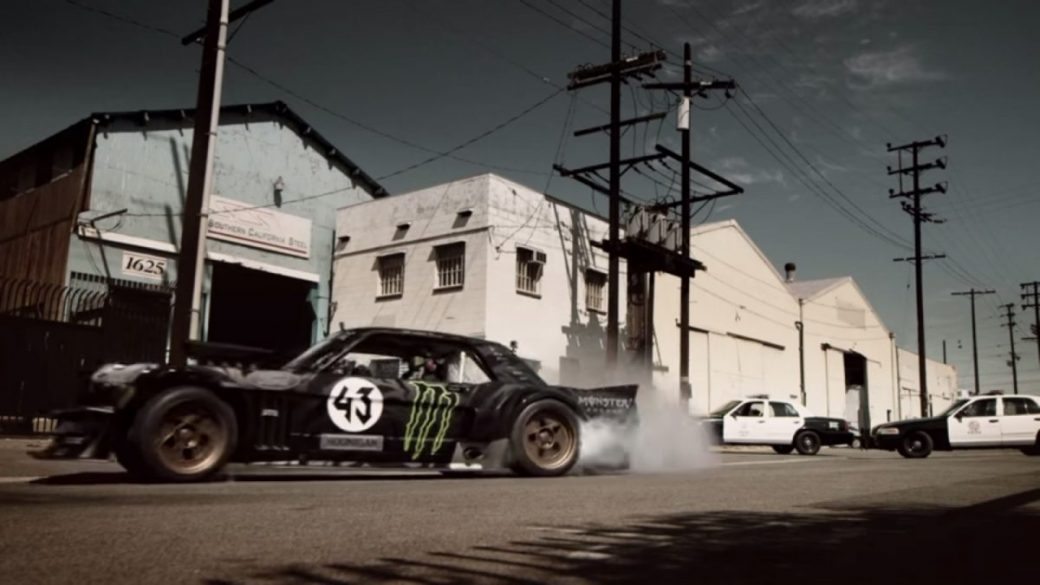 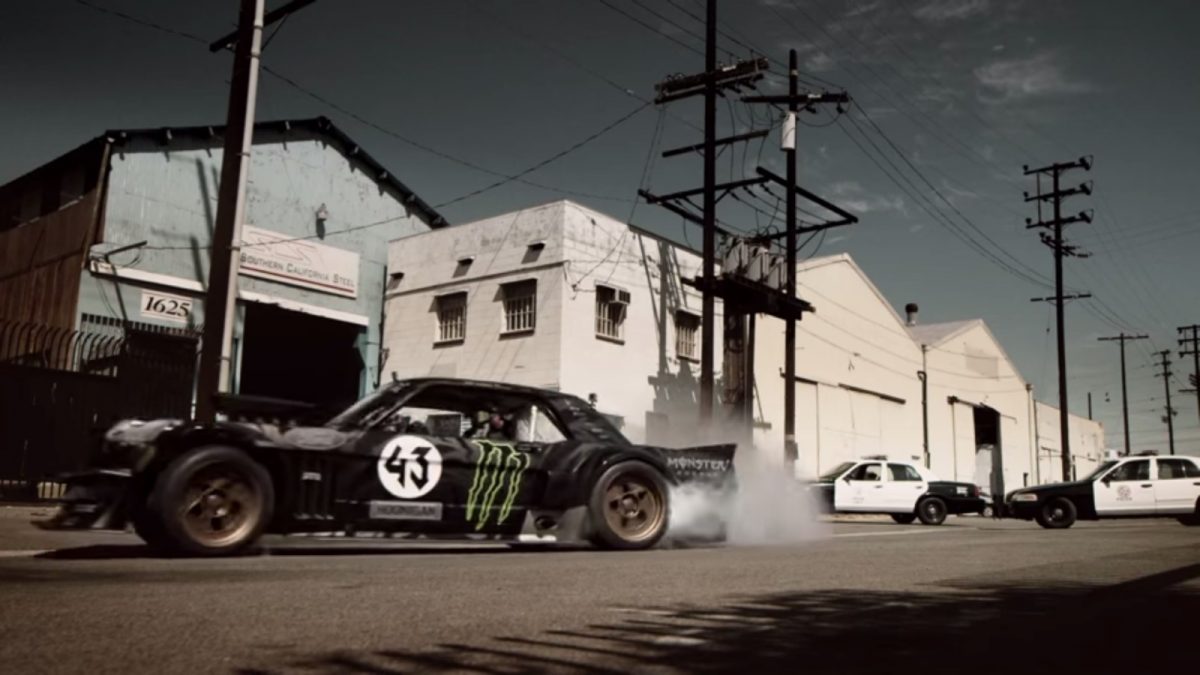 Ken Block is back with a bang, actually the sound of tortured tyres – but you get the idea. The seventh installment in his insane Gymkhana video series is out for the Hoonigan franchise and it’s a bit different from his previous edits. Don’t worry though, there’s still plenty of rubber-burning madness to enjoy!

The streets of LA provide a fitting backdrop for Gymkhana 7, with the varying urban, suburban and mountain landscape hosting drift and doughnut perfection. The film sees Block racing passed some famous landmarks, including Chinatown, Randy’s Donuts and even the Hollywood sign. Basically, Block had an all-access pass to rip the streets as he saw fit – awesome!

While, we normally associate Ken Block with small, custom built rally cars, there were rumors (before the video release) flying across the internet, that he wouldn’t be driving his traditional Ford Fiesta WRC car. This was all but confirmed by spy shots from the locals on the streets of LA, uploaded to YouTube a month ago.

Blocks chosen car didn’t disappoint by any means though. The star of Gymkhana 7 was a custom built all-wheel-drive 845bhp 1965 Mustang and of-course the countless set of tyres it burned up ripping through the LA streets!

As with previous videos Block and the Gymkhana team used an array of GoPro camera’s to capture the great in-car and on-car footage. 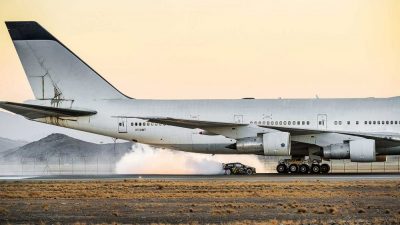 Ken Block shreds the Streets of Dubai in Gymkhana 8