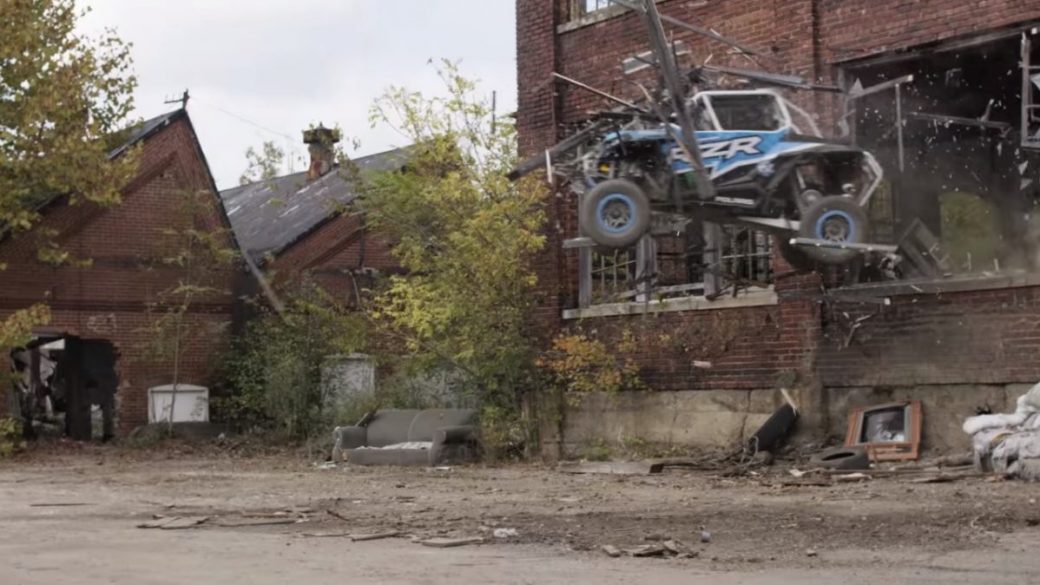 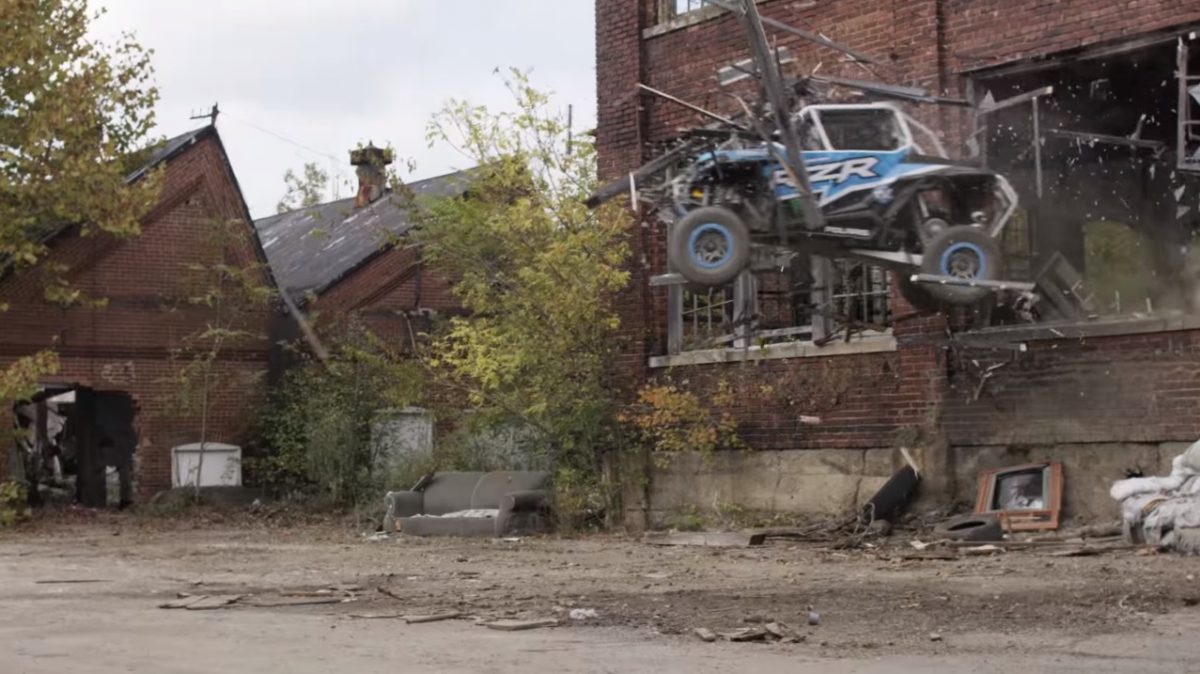 XP1K3 is the insane off-road sequel to the UTV (utility terrain vehicle) super hit XP1K2 from UTVUnderground.com. Watch it below:

The star of the show though is the Polaris RZR XP Turbo. Set-up in a lightning-blue paint scheme, it rips through the rubble like a knife through butter or like lightning…well, through anything! Let’s not forget that turbo—every time Anderson lifts the throttle, which thankfully is a lot due to the nature of the course, the turbo spool sings loudly making for the perfect backing track.

In total, the XP1K viral film series has amassed more than 16 million views across YouTube, Facebook and Instagram so far, and has been watched in more than 70 different countries. The success of these videos is fantastic for the sport of UTV off-roading, highlighting the awesome UTV and SxS (side-by-side) tech available on the market today. XP1K3 is a great addition to the series, having reached almost a million YouTube hits in it’s first month.

“More than a year of planning went into the development and execution of the ‘XP1K3’ campaign,” the video description states. “It took the build team of 15, more than a month to weld, stack, cut, bend and fabricate the custom playground with multiple obstacles. The Mad Media crew of 40 then spent 14 days on location battling dust, rust, rain, mud and fog to capture each of their incredible imagined obstacles.”

As always, if you have any related videos or stories you would like to share please leave a comment below or start your own ADAPT blog by joining the Community. 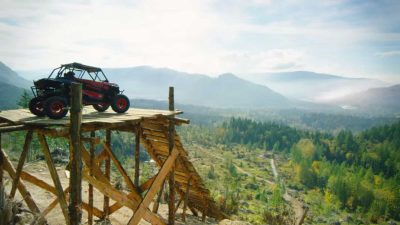 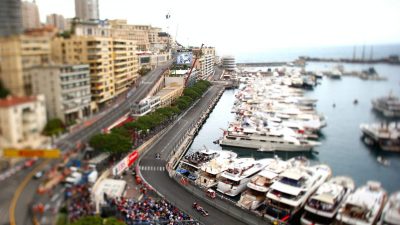