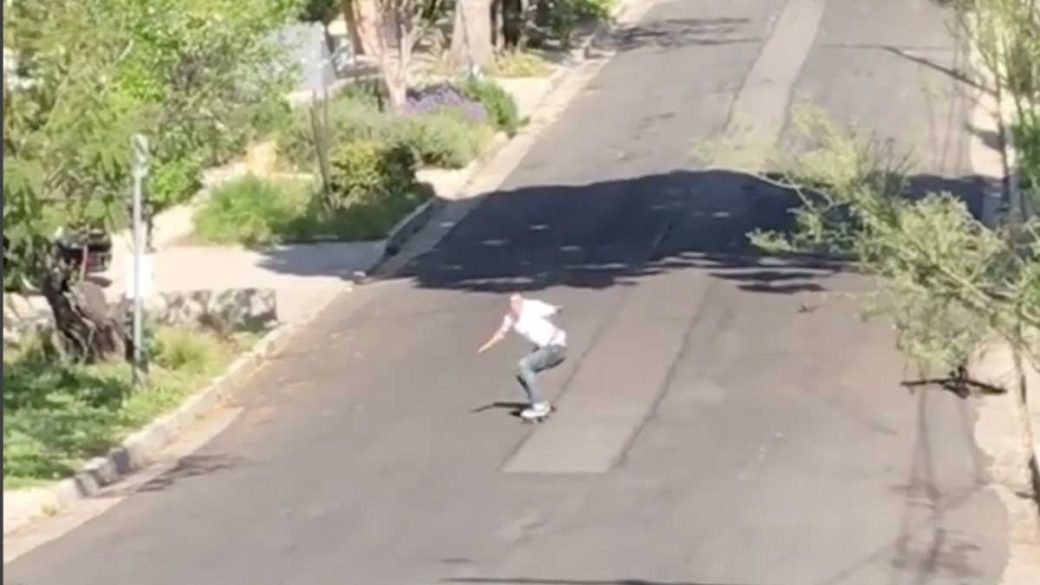 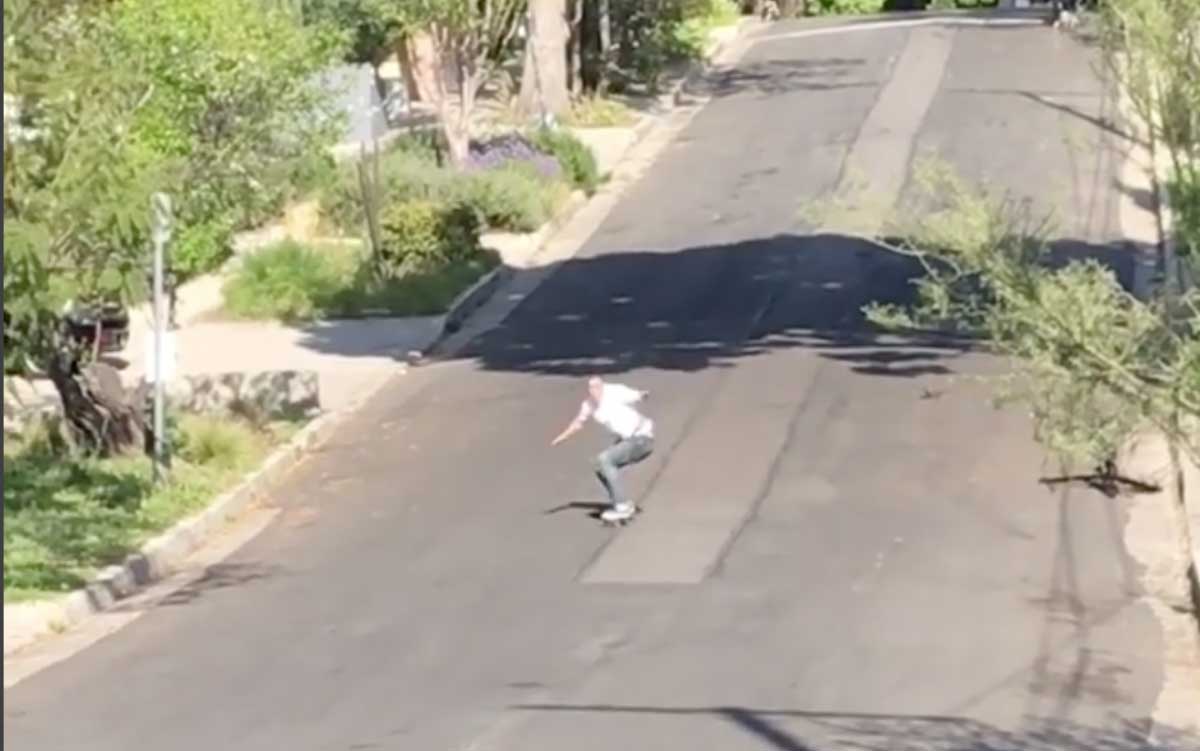 On Saturday, skateboarder Raven Tershy sent skate fans into a frenzy after a short clip of him hitting 43 miles per hour on an old-school Polarizer skateboard in Los Angeles hit social media:

The video of the 24-year-old Santa Cruz, California-native’s jaw-dropping hill bomb comes from ETN’s new “Kamikazes” event series, which pairs five skateboarders against each other to see who can make it down some truly sketchy hills the fastest.

For his run, the 2011 X Games Skateboard Park gold medalist pushed into the hill like an absolute madman on a retro board sporting roller skate trucks, and ultimately ended up winning the event for his efforts. 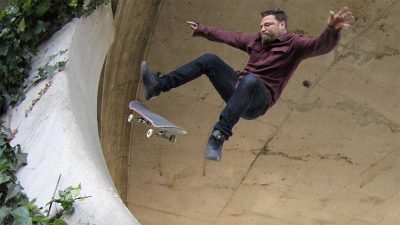 Justin Burbage kitted out his VW and now travels the world for companies like Red Bull and Superior Skateboards.