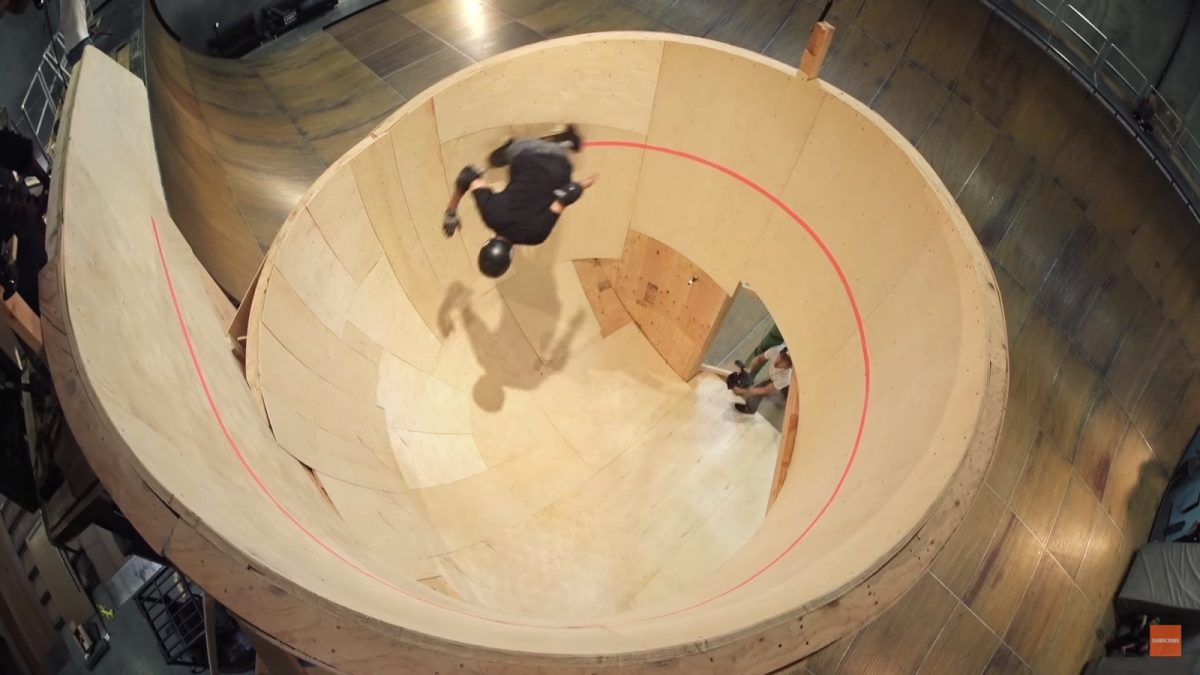 A few months ago Tony Hawk, the 47-year-old legendary skater, decided he wanted to try something a bit different and ollie a moving car. Well the world of action sports moves fast, check out Red Bull’s ‘Kaleidoscope’ BMX video, so if you want to keep up you need to continue to innovate—trying new lines, tricks and techniques. Well, since Tony Hawk is known as the first person to successfully land a 900 at the 1999 X Games, he has no problem pushing the limits of the sport. As will ‘Kaleidoscope’ this often this requires adapting existing or building new playgrounds—that’s exactly what Hawk did recently.

Teaming up with Sony Action Cam, Hawk and the team built a horizontal loop attached to his backyard halfpipe, which Hawk claims is the first of its kind.

“So, this is all my crazy idea,” Hawk states in the video, adding that he truly had no idea how he was going to approach the ramp.

After a few attempts with some padding to break the fall, Tony started to get the hang of it. Eventually his team removed the pads and Hawk went for a full attempt…and he takes the full brunt of the ramp to his shoulder—Ouch!

Nevertheless, the Birdman’s ‘never-give-up’ attitude shone through and the worlds first horizontal loop was met by huge cheers by the team.

So, what’s next for skateboard innovation? Leave your thoughts in the comments below. 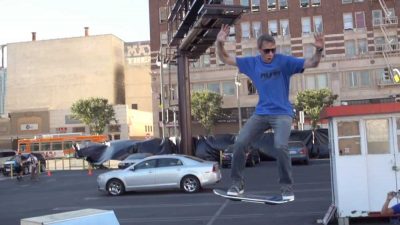 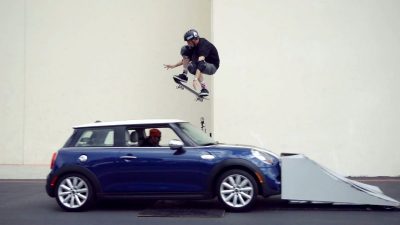