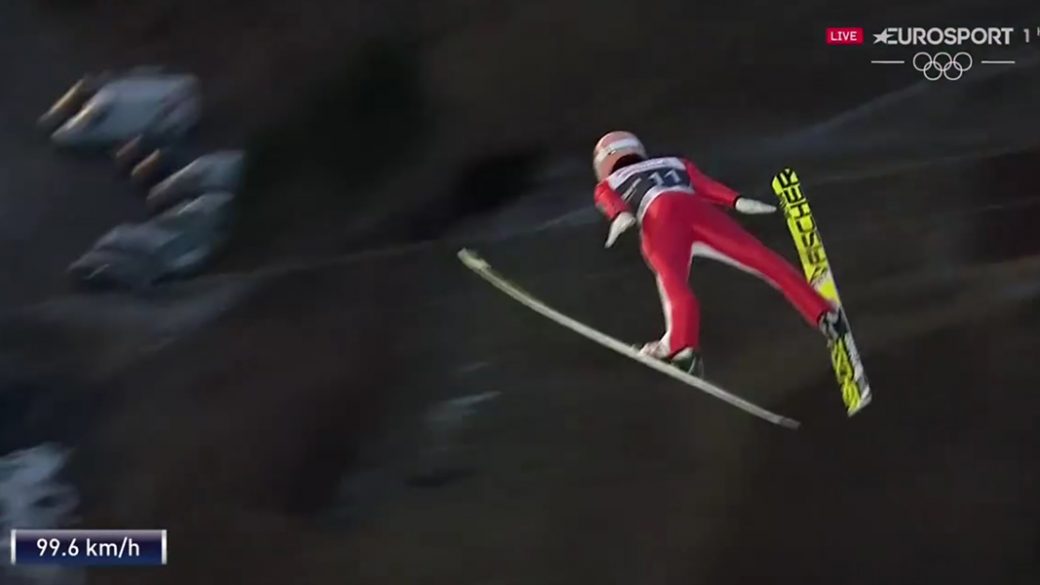 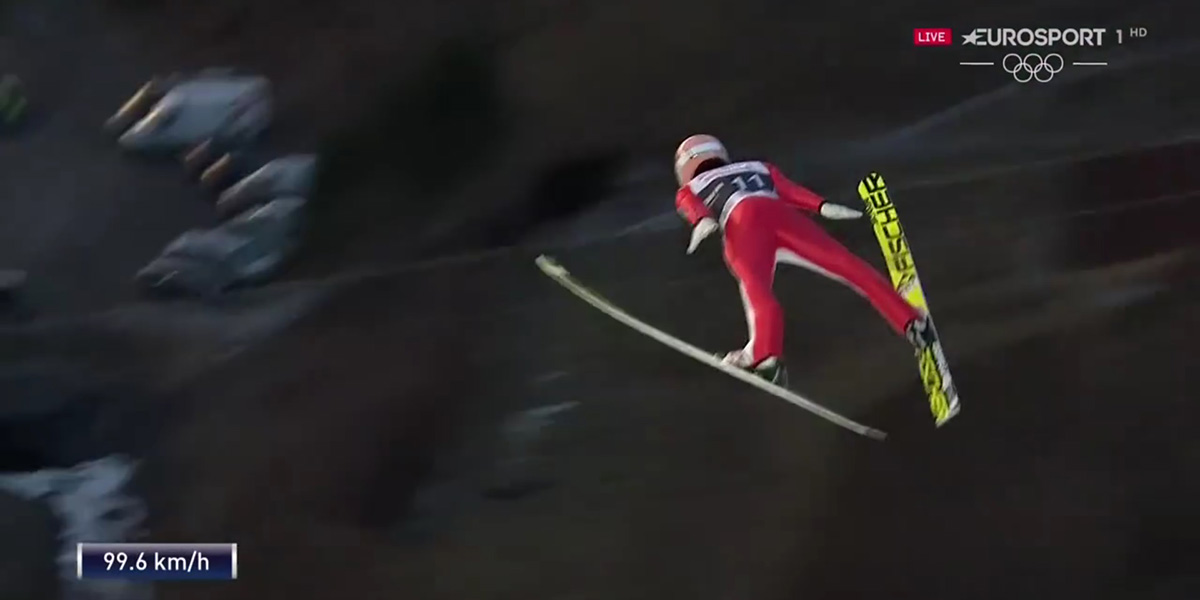 On 18 March at the Vikersung ski flying hill in Norway, Austrian ski jumper Stefan Kraft set a new world record for the sport. His jump cleared the entire run and was measured at an incredible 253.5 metres (just over 831 feet).

His jump was a one and a half metre improvement on the record set by Norwegian competitor Robert Johansson, just earlier that day. Watch the jump:

At only 18, Kraft made his debut at the FIS Ski Jumping World Cup in  2012 in Bischofshofen, Austria. Now at 23, he’s set a new world record which was only half a metre away from Dimitry Vassiliev’s 254 metre jump, the longest to date. Vassiliev’s jump, completed in 2015, was counted invalid as he touched the snow with his back on landing.

Kraft has enjoyed a stunning start to 2017, taking the lead in the individual World Cup standings and winning two gold medals at the world championships.

While this was an incredible individual success for the Austrian, the Norwegian team won the overall competition with a total of 1572.6 points from eight jumps. Poland was second on 1538.6. Kraft’s Austrian team took third on 1465.4. 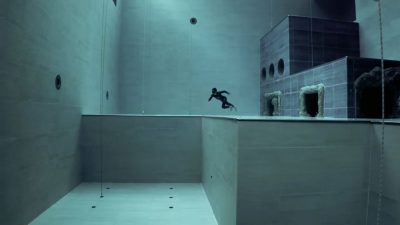 Freediving in one of the surrealist places on earth: The Y-40 Deep Joy Pool 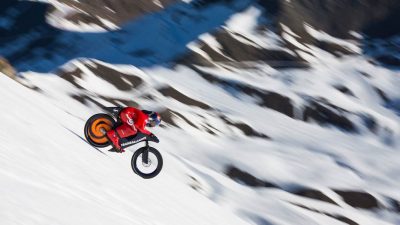