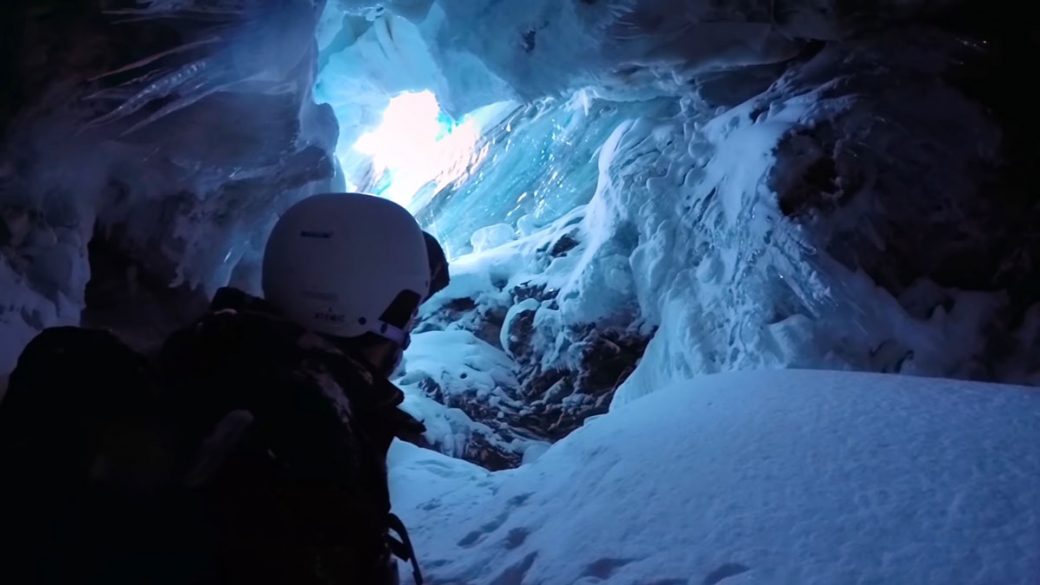 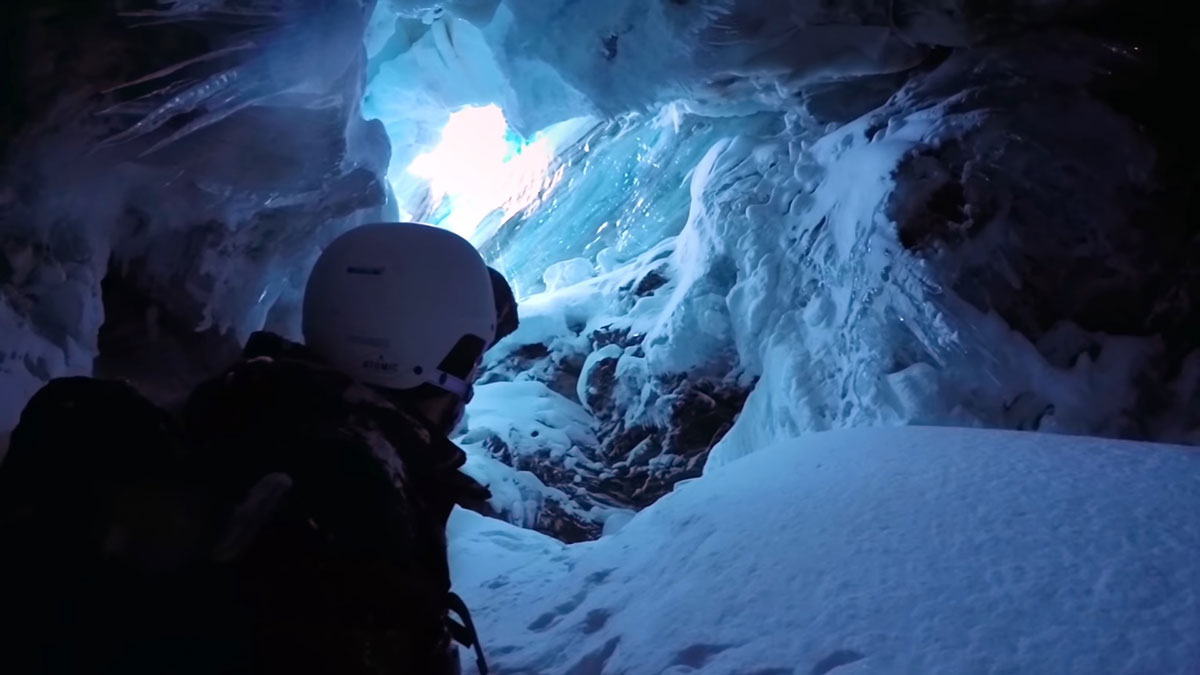 In December 2016, British-born Jamie Mullner was skiing across a glacier in the Swiss Alps, when he suddenly fell into a huge hidden crevasse. After falling 60 feet, by his estimate, Mullner stands up at the bottom miraculously unscathed. His GoPro captured the terrifying moment he dropped into the unknown.

The clip shows Mullner, from Kent, at the top of the mountain before he makes his descent. Speaking with his friends, in a twist of fate, he says: “I’m always a little bit sketched out by the crevasse at the bottom of this.” On descending, Mullner misses the crevasse he refers to but falls prey to a snow bridge above an adjacent section of the crevasse, which appears to engulf him from nowhere.

Mullner made a luckily escape after calling for help from the mountain rescue on his radio. He then sent the video to GoPro. In possibly the only good thing to come out of the experience, GoPro posted the video on their YouTube channel on 9 May as part of their GoPro Awards series. Designed to showcase the real lives of adventurers, this award-winning clip now shows the very real danger crevasses pose to skiers and snowboarders on glaciers. 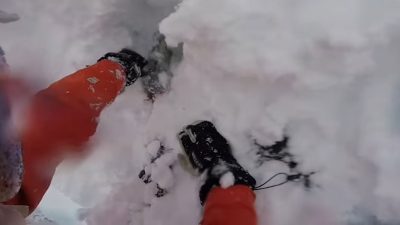 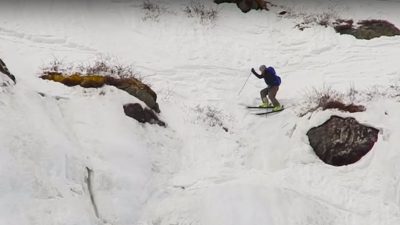