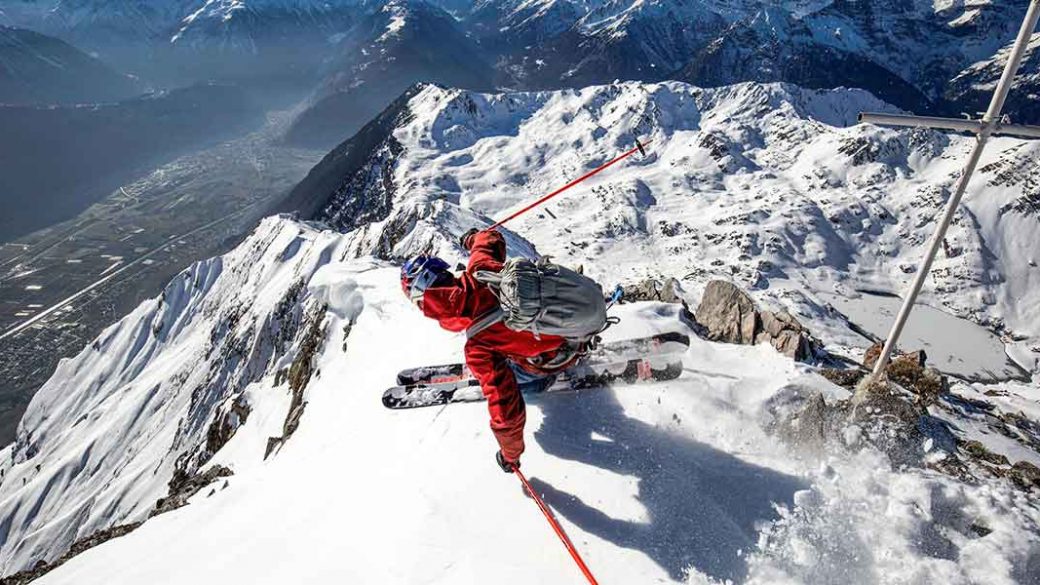 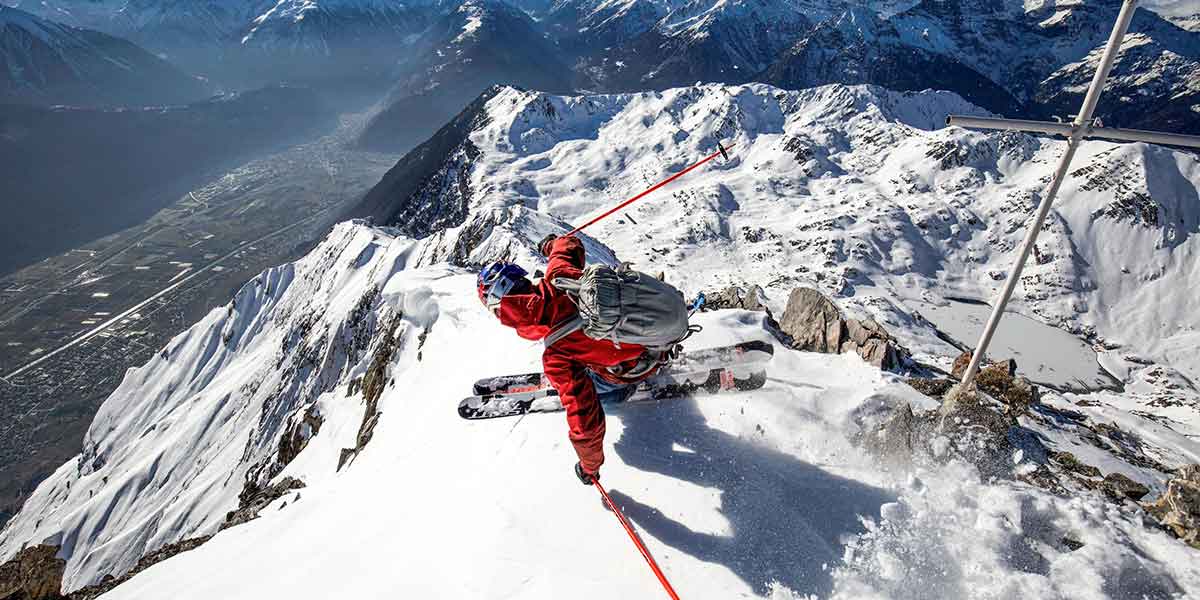 As to-do lists go, Jérémie Heitz’s is nothing if not extreme.

In a newly released documentary called La Liste, the 27-year-old skier sets about skiing 15 of the Alps’ steepest 4,000-meter peaks in just two ski seasons. To do so requires enormous physical endurance and superior mental fortitude. This is a new frontier in free-riding.

La Liste is a spellbinding and visually spectacular film. It follows Heitz’s journey and discovers whether he achieves his seeming mission impossible. It also uncovers insights from legends of the sport, including “the father of extreme skiing” Sylvain Saudan.

The gravity-defying footage showcases the perils of Heitz’s mission which includes descending the 4,000-metre peak Obergabelhorn in the Swiss Alps. A challenge akin to coming over the top of a cliff edge.

It is a style of skiing most of his peers admit they could not do. One says: “He’s fit, he’s super fast and super motivated – three things that combine together and have one of the most talented skiers in the world.”

On every occasion, Heitz comes down the faces at break-neck speed.  Unsurprisingly for the daredevil, his motto is “never saying no to new adventures” while his life philosophy is “enjoy your time at 200%”, aptly summed up in the 40-minute long documentary.

As for his own motivation for the lengthy project, he says:

I am really impressed about what extreme skiers did back in the day with the old equipment. It’s a strong inspiration for me only something that makes me want to push further. 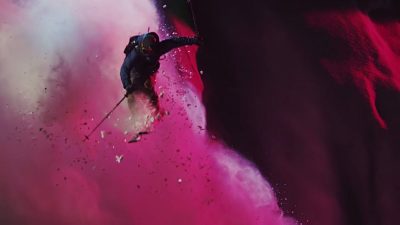 AFTERGLOW – Capturing the Colour and Light of Backcountry Skiing