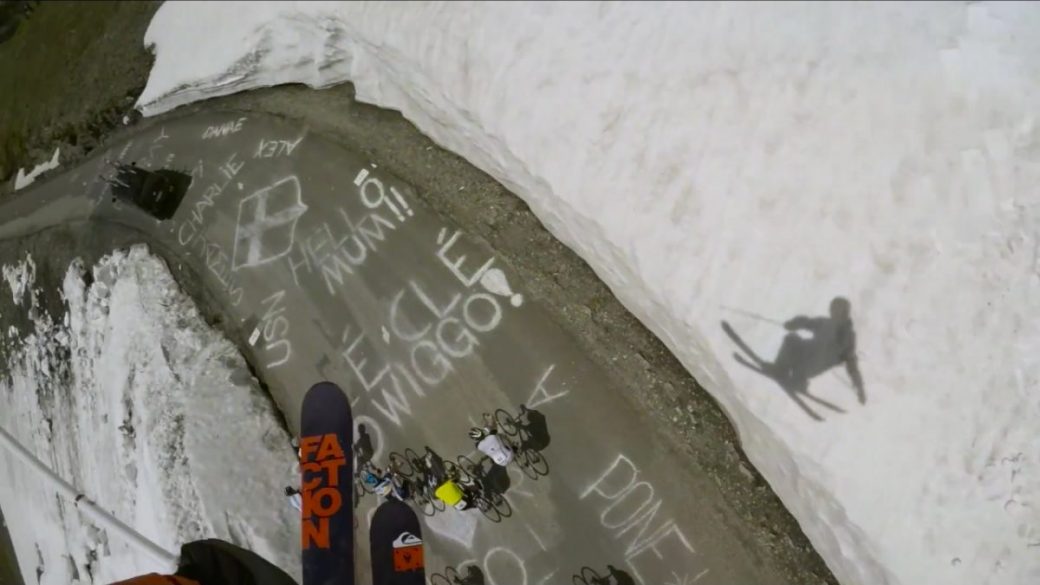 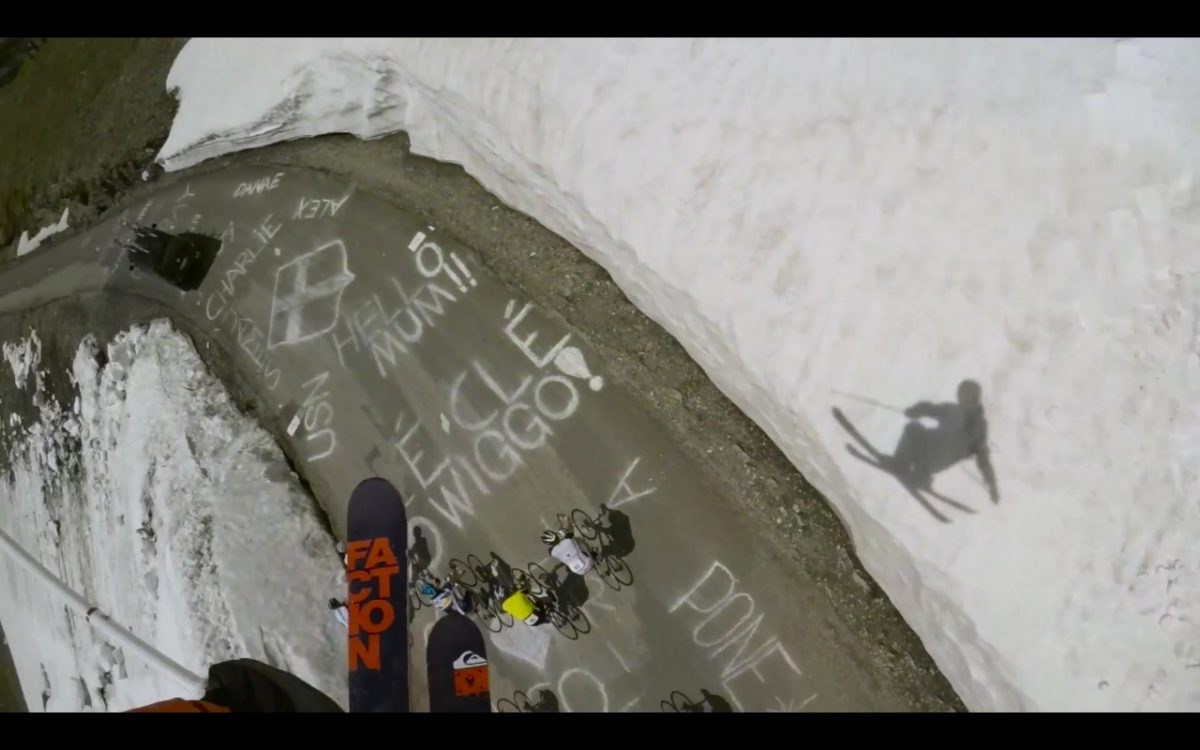 ‘Candide Thovex completes the trilogy with another one of those days.’ That’s all the video description reads, but of course that’s all that’s needed.

After the awesomeness (a colloquial but apt description) of One of those days and One of those days 2, Candide Thovex has brought freestyle skiing to the masses. He was already killing it within the action sports world, but now pretty much everyone knows that this guy can shred on a pair of skis.

In the 3rd instalment of the trilogy (even though the description suggests the series has reached an end we all hope there will be more), Thovex takes things further than before. After watching the first two edits however, it’s hard to see how he could possible do so—but then again, we are talking about Candide Thovex on home turf (OOTD 3 was filmed in the French Alps at Val Blanc.)

This time he takes inspiration from the recent ‘no-snow’ feature he filmed with Audi: skiing on snow melt and grass; jumping over road-gaps (during a bike race), rocks and hay-bails; and squeezing through tunnels and a camera-van at top speed.

There’s not much else to say except for enjoy, share with your mates and leave a comment below…pshhh…’Over and out’…pshhh

P.s. Thanks for supporting ADAPT 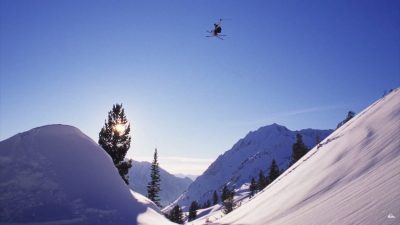 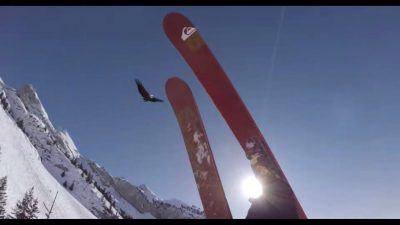