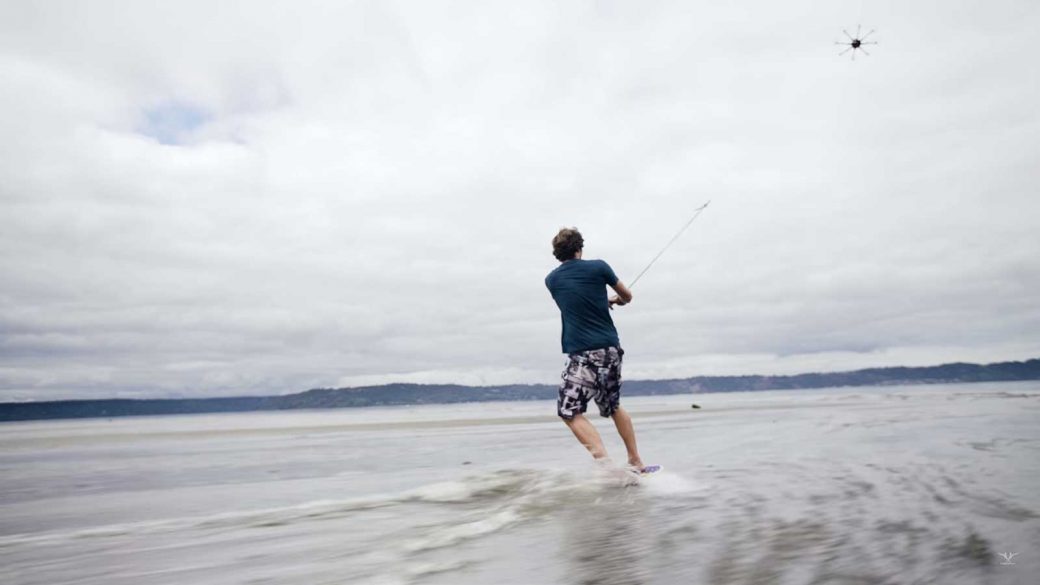 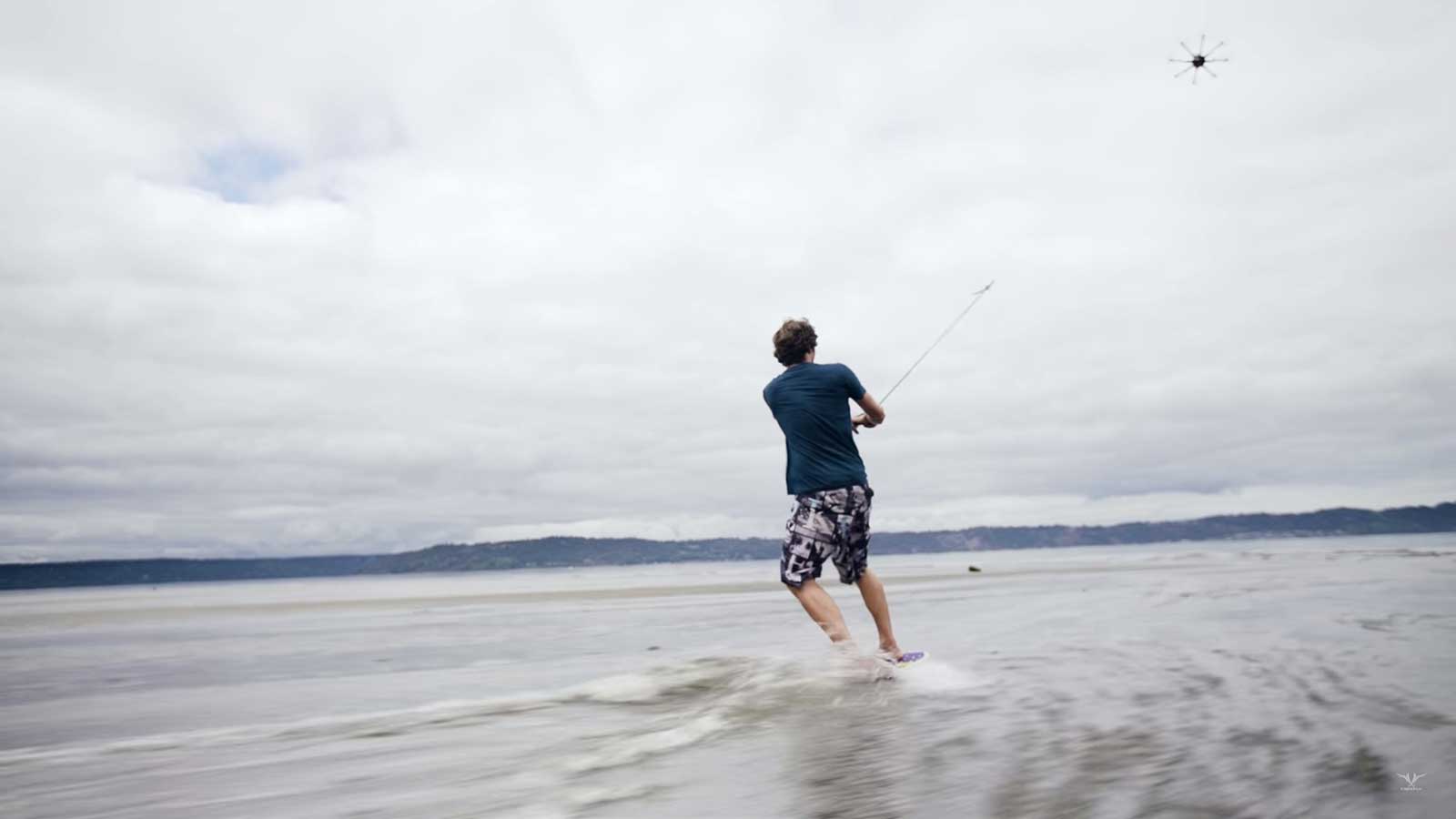 Freefly Systems—a filmmaking equipment company, which specialises in MōVI camera gimbals and aerial UAV solutions—recently showcased their summer’s work, in a video released on their YouTube channel and Facebook page.

In the short clip, Freefly shows off their efforts in creating and recording DroneSurfing! That’s right…you read that correctly…‘DroneSurfing’—essentially wakeboarding with drones.

It’s something that I’ve actually thought about over the last year—if you could get a drone that’s powerful enough, then suddenly the ‘wakeboardable’ world opens up. No longer would wakeboarders have to rely on being towed by a boat or winch; they can simply charge up their drone and head to the nearest body of water.

Of course, you would still need to abide by local beach and lake rules—but, in theory, you could also use a landboard to utilise inland areas as well.

That being said, many people are sceptical about the video—suggesting that commercially available drones do not have enough torque to pull a person.

Can’t believe there’s enough thrust to pull that much without dropping.

Another linked to the below YouTube video, which shows an X8 Multi Rotor drone struggling to lift a 22.7Kg (50lbs) weight.

Either way, the concept is awesome. As drone motors continue to become more powerful, it looks like drones will have a future in wakeboarding, dronesurfing and other action sports—the sky’s the limit! 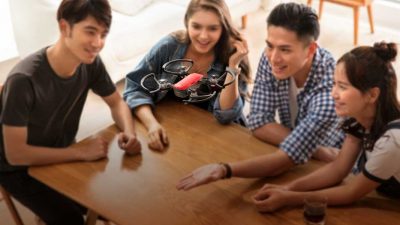 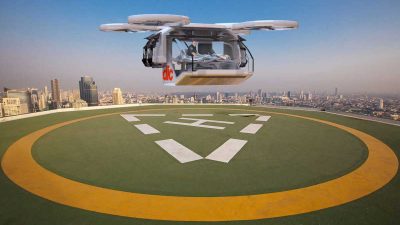