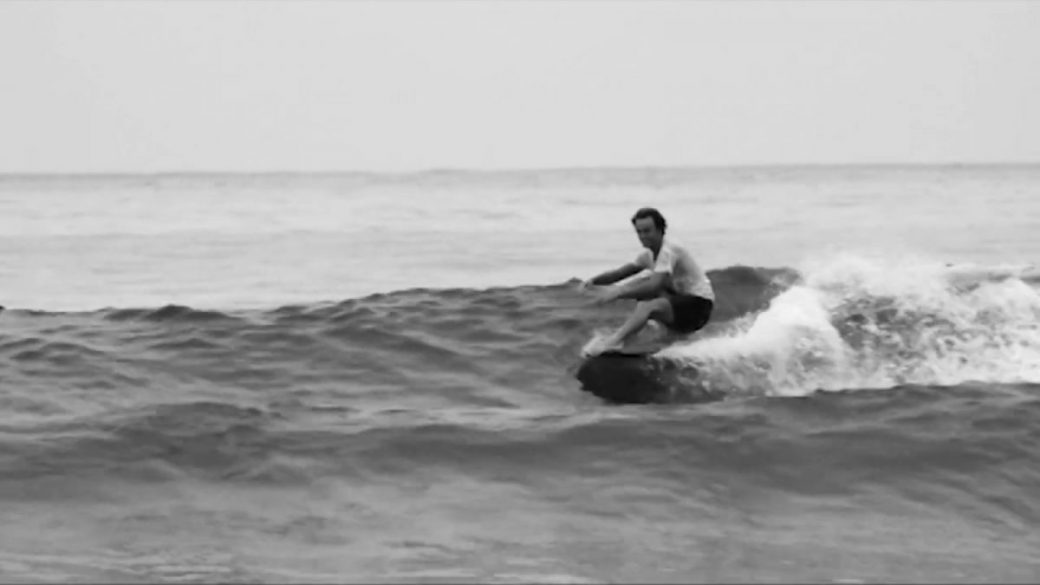 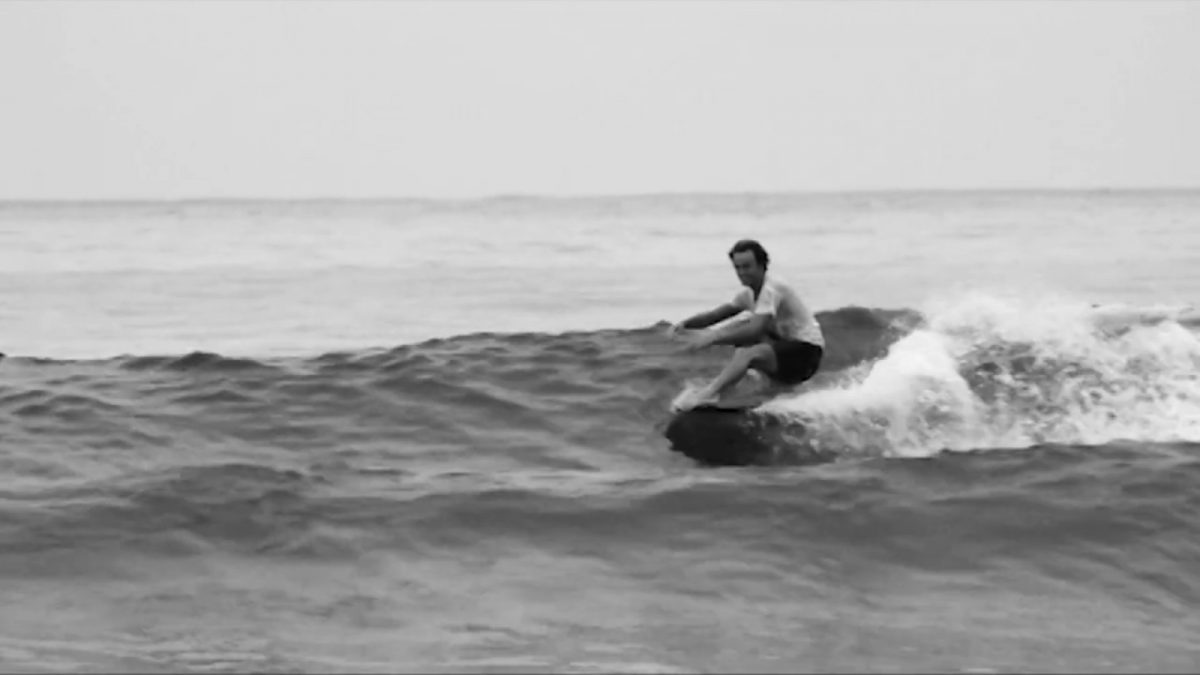 Salvaged, a recent black and white surf short has been making the rounds in the surf media recently, and for good reason. Crafted together by first time surf-film maker Matt Cuddihy, the film comprises footage recorded over two seasons and captures the essence of wave riding joy perfectly.

Cuddihy explains, in the video description, that the footage was “raised from the dark depths of the old Deus Temple Of Enthusiasm hard drive” and describes the film as a “black and white longboarding picture made up of fun, unused footage.”

You’ll see a few shortboard scenes thrown in for good measure as well.

The film was shot on location on the islands of Indonesia in clean, shoulder high surf, with a few large exceptions. It features local Indonesian Surfers Deni Firdaus and Husni Ridhwan, along with Matt Cuddihy, himself, Thomas Bexon and Zye Norris.

Cuddihy wanted to credit Deus Ex Machina for their help in making the film, so check them out at (deuscustoms.com) to show your support. 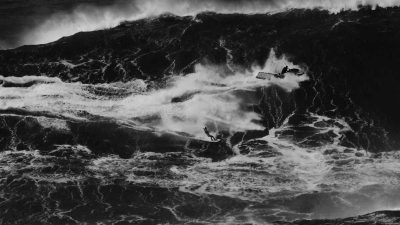 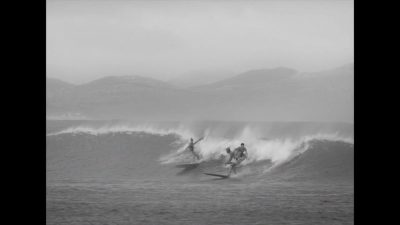