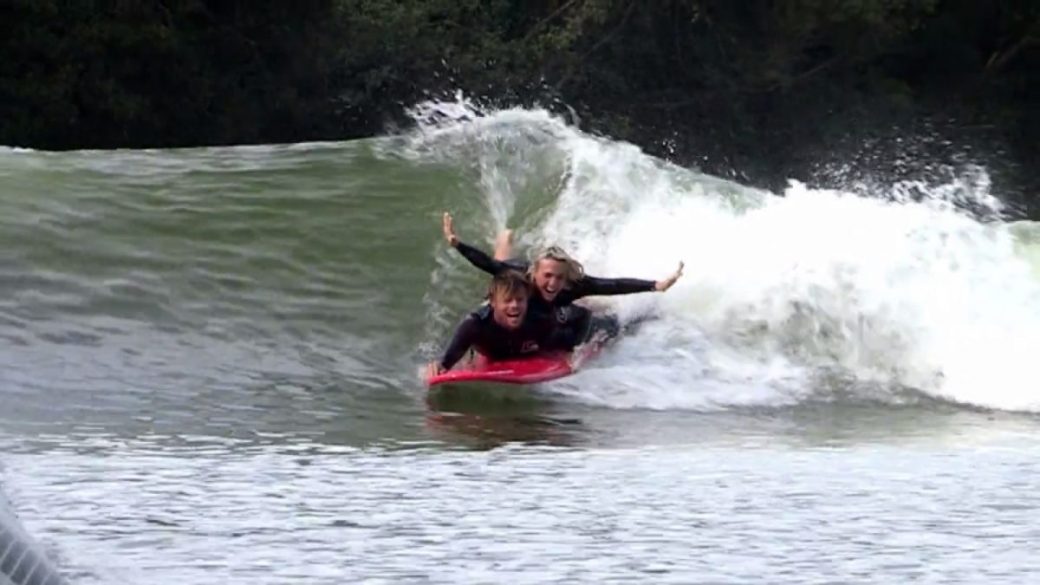 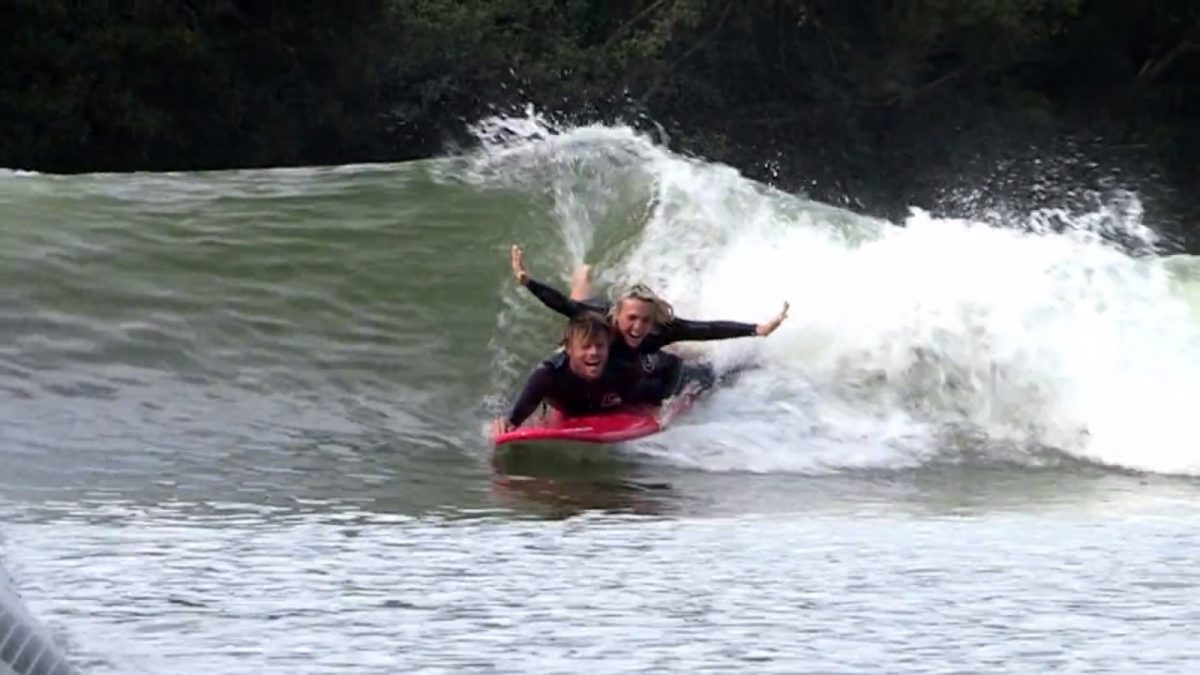 Snowdonia is one of the best places in the UK to get outdoors, mountaineer, hike and climb. Surfing is about to be added to this list, which sounds crazy but Snowdonia is about to become one of the most consistent surf spots in the world. 2m barrelling waves peeling down a valley in Snowdonia by July 2015 – how does that sound?

Surf Snowdonia will feature a world first for artificial surf technology and promises a scaled-up version of The Wavegarden, also coming to Bristol soon. While you will have to pay to surf here, it won’t be very expensive and what you get in return is magical. Of course, other artificial waves already exist but they aren’t desirable in terms of the punch surfers seek. The slow mushy sections, created by Wavegarden’s predecessors will be replaced by the best long range surf forecasts North Wales, and the UK is ever likely to see.

The video above is from the Wavegarden test facility in the Basque Country, Spain. This glassy wave set the internet on fire a while back and will be coming to the UK this year! 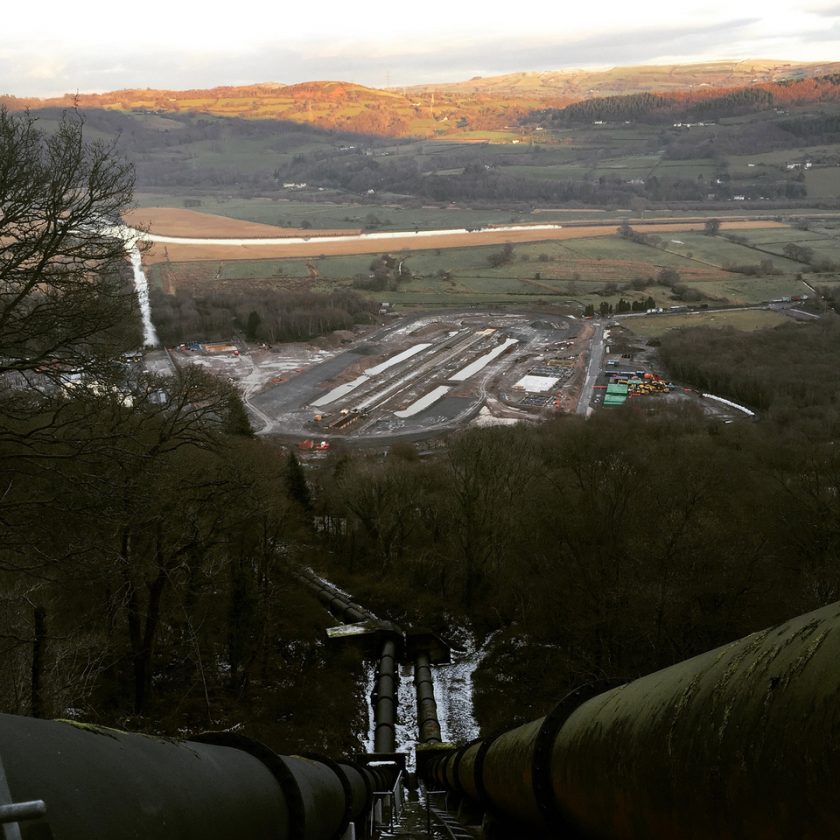 Located in a valley next to the famous hydro electric plant and on the site of an old aluminium factory this isn’t going to be your typical surf spot. But unlike any wave which has come before, Surf Snowdonia promises a 2m wave “every minute, on the minute” peeling in either direction off a central generator with a second reef running in parallel offering a 1.3m intermediate wave to either side. This means four surfable waves a minute, plus the learner area at either end – all day every day. Picturing this with the gorgeous Snowdonia foot hills as a backdrop is sure to leave you frothing – don’t worry though, only a few months left to wait.

Utilising the wave energy a second time from the reefs will effectively double the wave’s carrying capacity. “I don’t think the public know much about the intermediate waves yet.” Andy Ainscough, Surf Snowdonia director, and keen surfer explains. “We will have the wave closest to the pier like you see in the Wavegarden videos and then the wave will travel from deep water to a shallow reef and break for a second time. This intermediate wave will be the same size as the wave they have in the The Wavegarden test facility right now.”

It was the Wavegarden promo videos, like the one above, that alerted the Snowdonia team to the potential of the chosen site.

“We immediately thought it was unique and doing something with surfing was a dream come true,” explains Andy Ainscough. “We fancied that more than artificial white water rafting and went over to see The Wavegarden in early 2013.

“By this time they had the new prototype, the one you see in the current videos and we started looking at business plans, funding from the Welsh government etc. And signed an exclusivity agreement for the North of England in early 2013.”

The Snowdonia team are certain that the maths adds up for this wave. The Basque Country prototype is too small to create the size of wave coming to Wales.

“The Wavegarden would lose all their water if they made a 2m wave at their test pool,” jokes Andy.

“All the computer models are running in sync at The Wavegarden and we have a very high degree of confidence in the 2m wave. Basically it is a bigger piece of kit which moves though the water powered by a bigger motor in a larger lake. 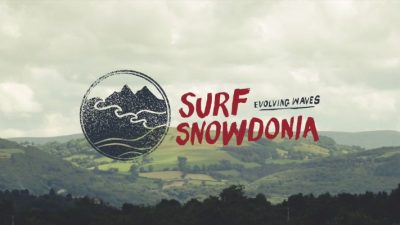 Surf’s Up in Snowdonia National Park