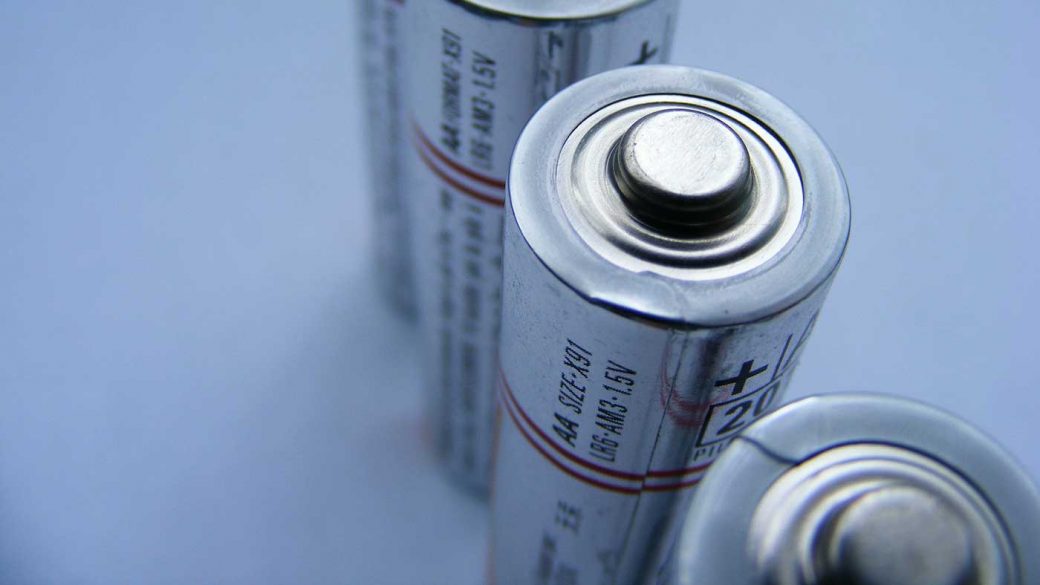 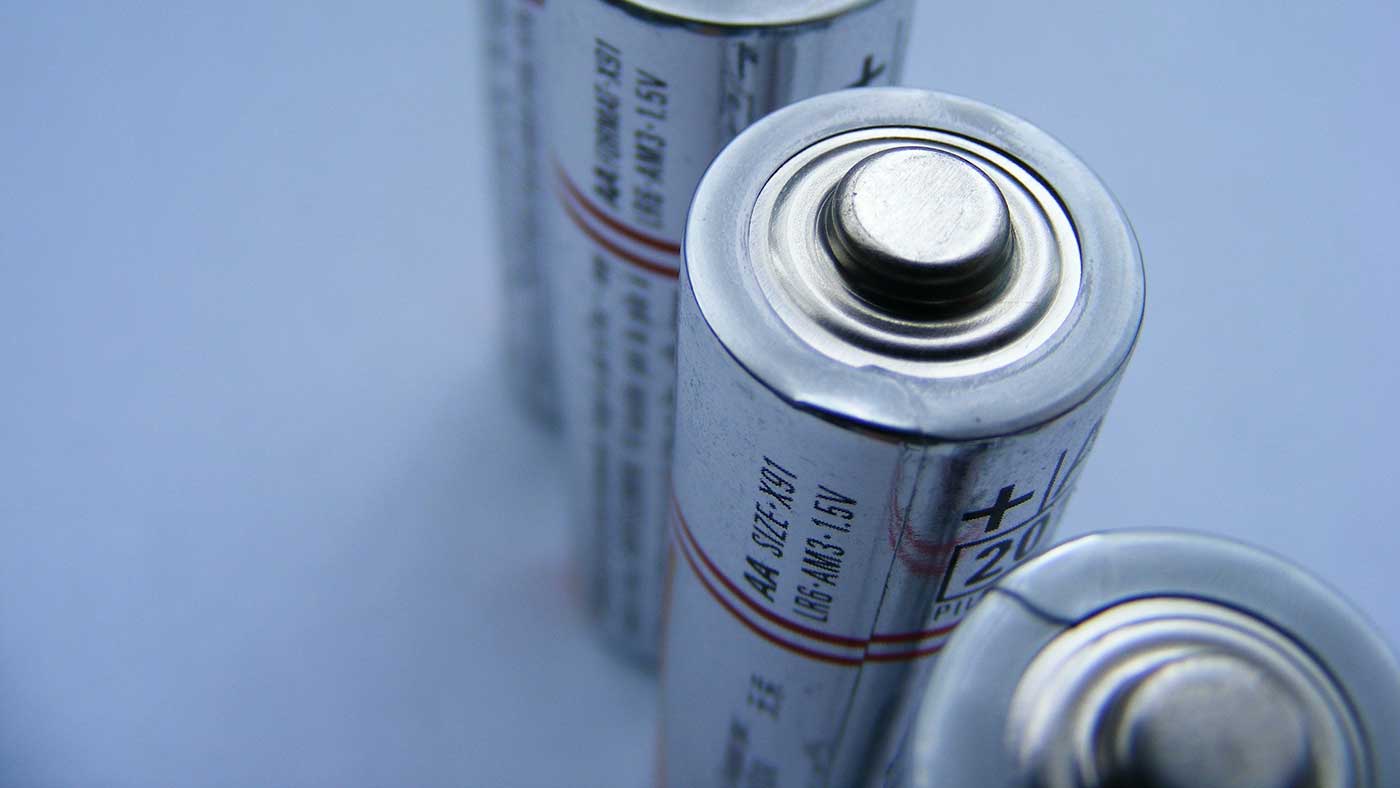 Lithium-carbon dioxide batteries are attractive energy storage systems because they have a specific energy density that is more than seven times greater than commonly used lithium-ion batteries. Until now, however, scientists have not been able to develop a fully rechargeable prototype, despite their potential to store more energy.

Their findings are published in the journal Advanced Materials.

“Lithium-carbon dioxide batteries have been attractive for a long time, but in practice, we have been unable to get one that is truly efficient until now,” said Amin Salehi-Khojin, associate professor of mechanical and industrial engineering at UIC’s College of Engineering.

Traditionally, when a lithium-carbon dioxide battery discharges, it produces lithium carbonate and carbon. The lithium carbonate recycles during the charge phase, but the carbon just accumulates on the catalyst, ultimately leading to the battery’s failure. This frequently happens with starter batteries in cars or RVs driven in the city. You can read more about it here.

“The accumulation of carbon not only blocks the active sites of the catalyst and prevents carbon dioxide diffusion, but also triggers electrolyte decomposition in a charged state,” said Alireza Ahmadiparidari, first author of the paper and a UIC College of Engineering graduate student.

Salehi-Khojin and his colleagues used new materials in their experimental carbon dioxide battery to encourage the thorough recycling of both lithium carbonate and carbon. They used molybdenum disulfide as a cathode catalyst combined with a hybrid electrolyte to help incorporate carbon in the cycling process.

Specifically, their combination of materials produces a single multi-component composite of products rather than separate products, making recycling more efficient.

“Our unique combination of materials helps make the first carbon-neutral lithium carbon dioxide battery with much more efficiency and long-lasting cycle life, which will enable it to be used in advanced energy storage systems,” Salehi-Khojin said.

Related: Why Bitcoin is not bad for the environment

This research was supported, in part, by the U.S. Department of Energy, Office of Energy Efficiency and Renewable Energy, and a grant from the National Science Foundation. 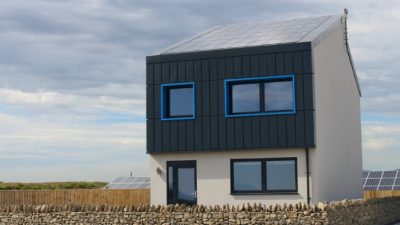 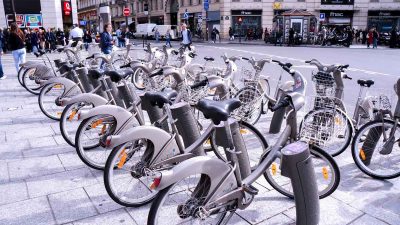