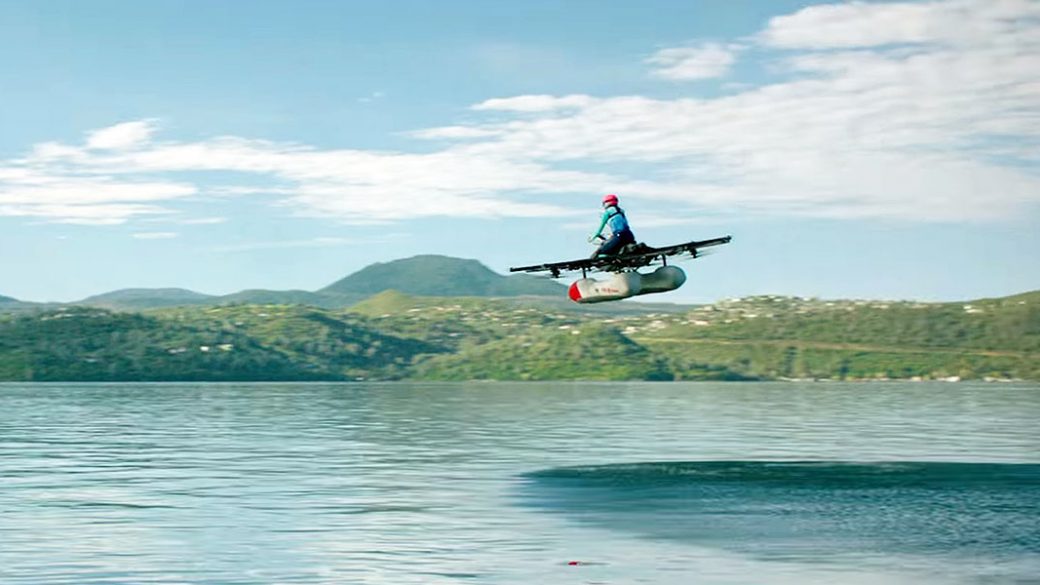 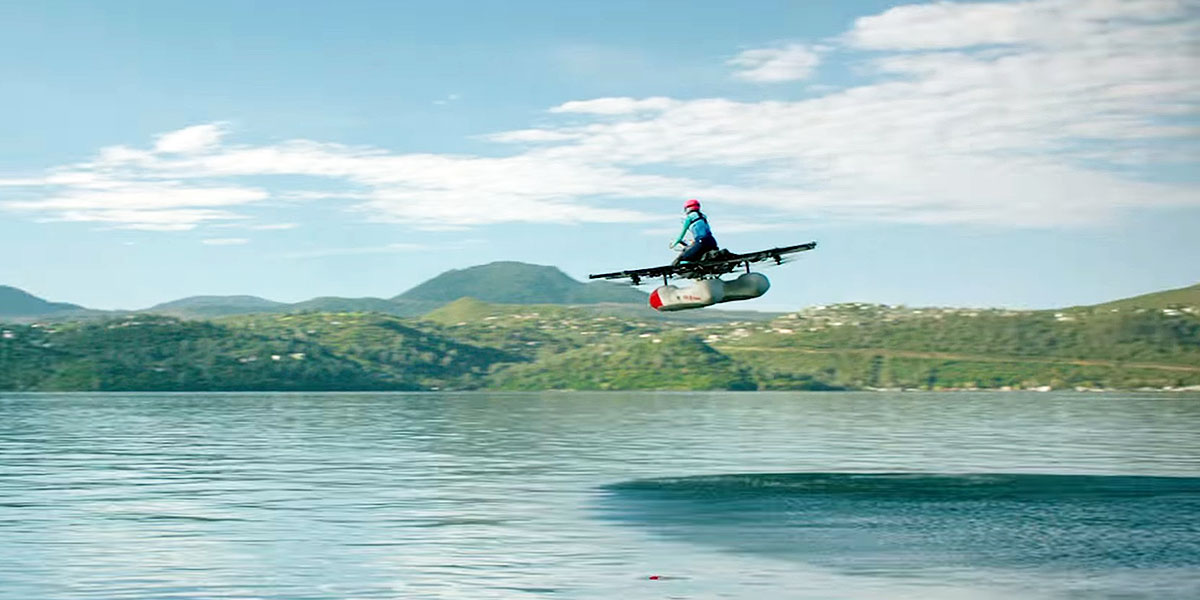 A startup company funded by Google co-founder Larry Page has just unveiled a prototype for its first-ever “flying car”. The Kitty Hawk is an all-electric aircraft, designed to specifically fly over water. Take a look:

“Our mission is to make the dream of personal flight a reality,” the company said. “We believe when everyone has access to personal flight, a new, limitless world of opportunity will open up to them.”

According to Kitty Hawk, you don’t need a pilot’s license to ride the flyer. Likewise, it’s apparently incredibly easy to fly and is currently legal to operate in the US in uncongested areas, under the Ultralight category of FAA regulations.

This new unveil is the company’s working prototype. The official flyer will be on the market by the end of the year. Little else is known about the flyer, but The New York Times says the contraption weighs about 100kg (220 pounds), is powered by eight propellers, and is as loud as a speedboat.

Likewise, little is known about its price. But as The Verge reported:

the company is enticing eager pilots with a $100 three-year membership that offers priority placement on a waiting list, company-branded gear, and exclusive access to a flight simulator and company events. Members will also get a $2,000 discount off the eventual retail price.

Kitty Hawk isn’t Page’s first flying car investment. Since its creation in 2010, Page has invested $100 million (£78 million) into a similar startup named Zee.Aero. Maybe Page knows something we don’t, as it looks like we’ll be commuting in flying cars sooner than we thought. 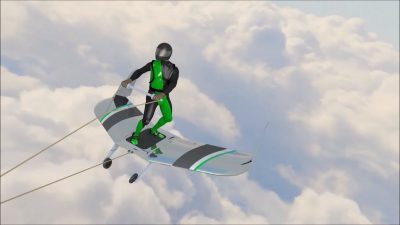 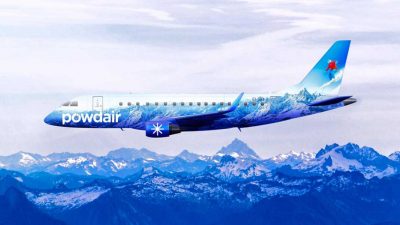 Technically an aluminium-air fuel cell, the idea is that these can be swapped out at supermarkets and recycled when spent.