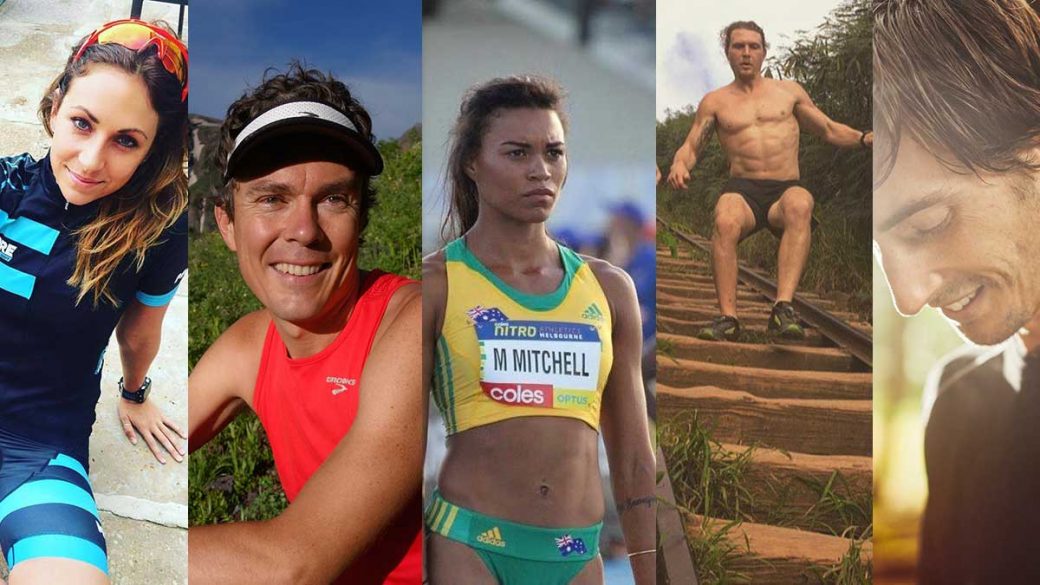 For athletes, getting a good ranking or just finishing the race requires not only stamina, but speed. Also, nice states of mind and strong beliefs mean a lot in long distance races. Therefore, whether it’s a major competition for professional athletes or an amateur running event, each participant who treats the race seriously deserves applause and cheers. At the finish there should be the loudest cheers and best prizes to greet the runners and witness every sprint. Customise race medals of the best quality and design for preserving runners cause they deserve the best. At GS-JJ.com, not only the medals, you can design and match them with custom lanyards.

Considered one of the best ultramarathon runners of all time, Scott Jurek (aged 44) has won many of the sport’s most prestigious races multiple times. This includes the historic 153-mile Spartathlon in Greece, the 135 mile Badwater Ultramarathon considered the “world’s toughest foot race,” and the Western States 100-Mile Endurance Run—which he won seven times in a row. In 2015 he also completed a run across the entire Appalachian Trail, breaking the speed record by over three hours. He finished in 46 days, eight hours, and seven minutes.

Extra: Despite being raised in a meat loving family, he turned vegan in 1999 and has been a strong advocate for the lifestyle since. He discusses his favourite vegan meals in his best selling book “Eat & Run: My Unlikely Journey to Ultramarathon Greatness.”

Fiona Oakes (48) is a British ultramarathon runner, with five marathon course records to her name including the gruelling North Pole Marathon and The Antarctic Ice Marathon. Despite losing a kneecap to illness at the age of 17, she’s run over 50 marathons and in 2013 she became the fastest woman in the world to run a marathon on all seven continents plus the North Pole—both in terms of the aggregate time and the elapsed days.

Extra: Vegan all her adult life, since the age of six, Oakes is also the patron of the Captive Animal Protection Society and runs her own animal sanctuary in Essex which provides a home for around 400 rescued animals, both domestic and ex-farm.

Hillary Biscay (39) is an American ultramarathon runner and Ironman champion. She’s one of the most prolific iron-distance competitors on the professional women’s racing circuit, having completed over 60 Ironman triathlons. In 2006 she set a precedent by becoming the first athlete to record six top-five Ironman finishes in one season.

Corbett is an American ultramarathon runner who has run over 250 ultra marathons. In 2004 she set the world’s fastest out and back record (also called a yo-yo) of the John Muir Trail—covering 421 miles in just 12 days. In early 2013 she ran her 86th race at 100 miles, the Razorback 100, and finished the overall winner—beating all female and male competitors.

Extra: Corbett is one of the most colourful characters in ultramarathon running, in both her choice of outfits and her story. After suffering from alcohol and drug abuse, she adopted running and veganism as a form of recovering. She’s now inspiring others by showing what can be achieved with a change in outlook and lifestyle.

Brendan Brazier is a former professional Ironman triathlete and a two-time Canadian 50km Ultramarathon Champion. In order to help other aspiring vegan athletes, he launched his own brand of plant-based nutritional products called Vega—which is now one of the most popular vegan sports supplement brands on the market.

On top of this Brazier also invests in and works with other socially responsible food and tech companies who seek to fix our food system and reduce the impact it has on our environment.

Extra: Alongside his business partner Tyson Miller, Brazier has launched a smart nutrition app called Refuel. It syncs with an activity tracker and tells the user what and when to eat and drink for optimum sports performance and recovery.

Madi Serpico aka Madi Fastpants is a Pro Triathlete from Canada who at the age of 21 (in 2014) had already competed nationally and in international competitions. She’s won bronze at the Xterra World off-road triathlon, gold at the Wildflower triathlon under 19 category four times and the 20-24 category twice. In 2010 she was also named the Off-Road Triathlete of the year.

Extra: In an interview about being a vegan athlete, she said: “I get a lot of the same questions (as other athletes) like “how do you get your protein?” I have a detailed response now that I give them on what plants have more protein than meat and why I am a vegan athlete. Most of the time athletes are jealous of my food choices and what foods I make.”

Named one of the world’s 25 fittest men by Men’s Fitness magazine, Rich Roll (52) is an ultra-endurance athlete who continues to prove age is just a number. After a decade of alcohol and substance abuse, and a heart attack scare at the age of 40, Roll switched to a whole food vegan diet and started exercising. He got into endurance racing and began to train for the Ultraman race, a three-day invite-only double Ironman distance triathlon which circumnavigates the Big Island of Hawaii. In 2008, with only six months of training, Rich achieved the second fastest swim time and finished 11th. In 2010, he went on to complete the Epic 5 Challenge which entails five Ironman-distance triathlons on five islands of Hawaii in five days. Something few athletes have ever achieved.

Extra: On top of his athletic achievements, in 2012, Roll became a number one bestselling author with the publication of his inspirational memoir “Finding Ultra: Rejecting Middle Age, Becoming One of the World’s Fittest Men, and Discovering Myself.”

Morgan Mitchell (23) is an Australian 400m sprinter with an impressive track record. During the 2016 season, she was unbeatable and won all 12 races to take the national title for the second time. She then went on to represent her country for the first time in the 2016 Olympic Games in Rio, where her run was the fastest by an Australian woman for thirteen years.

Extra: She started athletics at the age of just 6, but switched to netball at 12 where she went on to represent Australia at a junior level. She then returned to athletics in 2012.

While not a runner in the traditional sense, Timothy Shieff’s (29) freerunning abilities deserve him a spot on the list. He is best known for winning the 2009 Barclaycard World Freerun Championship, the 2011 Red Bull Art of Motion and participating in the 2014 “USA vs.The World” edition of American Ninja Warrior, where he helped lead Team Europe to victory over Team USA and Team Japan. On top of his freerunning accolades, Shieff is a strong advocate for animal welfare and ethical practices. He set up an ethical vegan lifestyle brand called Ethcs which sells ethically made sports clothing.

Extra: Shieff does also enjoy a spot of traditional running, so much so in 2015 he completed the 100km London to Brighton run in just 12 hours!

Been inspired by these incredible athletes? Check out my vegan workout memes. 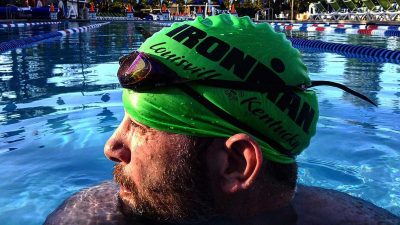 My interview with vegan Ironman triathlete Dustin Hinton on life, food and training 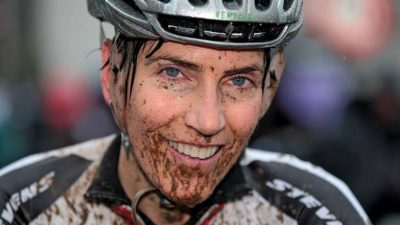 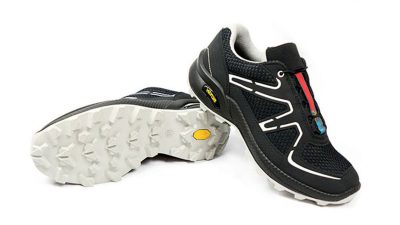